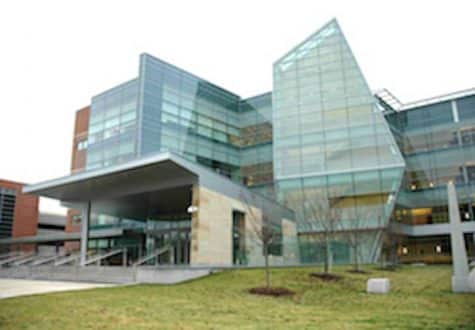 WARWICK, RI — A local man is currently being held at the Adult Correctional Institutions, Cranston, following his arrest Oct. 29 on domestic violence charges.

In a separate case, Ayers pleaded no contest on Oct. 25 to one count each of receiving stolen goods and driving with a suspended license, 3rd offense, brought by Warwick Police. District Court Judge Jeanne Lafazia sentenced Ayers to one year’s probation that day, but following his arrest on Oct. 29, Judge Elaine T. Bucci also ordered him held at the ACI.

Ayers attended bail violation hearings on Nov. 6, and a pretrial conference is scheduled on the state police charges on Nov. 12 in Providence/Bristol Superior Court. He is next due in court on the latest Warwick charges on Nov. 14.