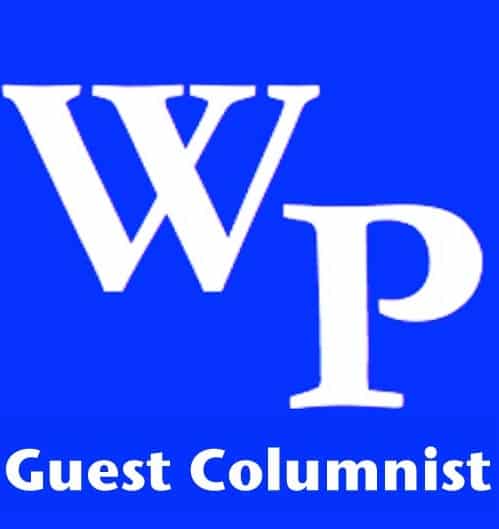 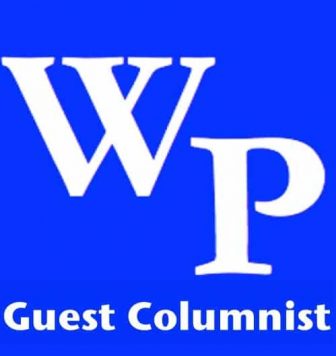 I am seeing a lot of whataboutism when it comes to Sen. Mitt Romney (R-UT), the sole Republican Senator to vote to convict President Donald Trump on abuse of power.

He didn’t really do anything brave, he is in a safe state.

He waited until the last minute.

It is only symbolic nothing more.

It was an instrumental decision, calculated to make him look good.

Peer pressure in a highly homogeneous and united social group is like a vice. It is incredibly difficult to resist, the more so when you know that your job is on the line and in many cases, dissenters are treated like deviants who set out to hurt their group on purpose (very interesting research on dissent, but also see Trump’s Twitter Wednesday and this week).

In my career, I have found myself in the position where the right thing required very costly action against a colleague, action that my employer at the time did not welcome nor reward. The easy road would have been to say nothing and muddle through, pretending that maybe the behavior would stop. Doing the right thing was scary because of the high uncertainty of the outcome and thus the cost on me. And it was not costless by any stretch.


Not quite the same, but nonetheless I understand how Romney may be feeling and I can also envision what the GOP and right-wing media will do to him. There will be threats, attempts at embarrassment and sheer humiliation. He might get death threats against himself and his family. Trump’s supporters include people who are armed to the teeth and happy to use their guns.


It was a very courageous thing for Romney to give this speech at the Senate Wednesday. I disagree with Romney on everything, but he has earned my respect as a loyal American citizen.

Alexandra Filindra is Assistant Professor of Political Science at University of Illinois at Chicago, and guest columnist for WarwickPost.com