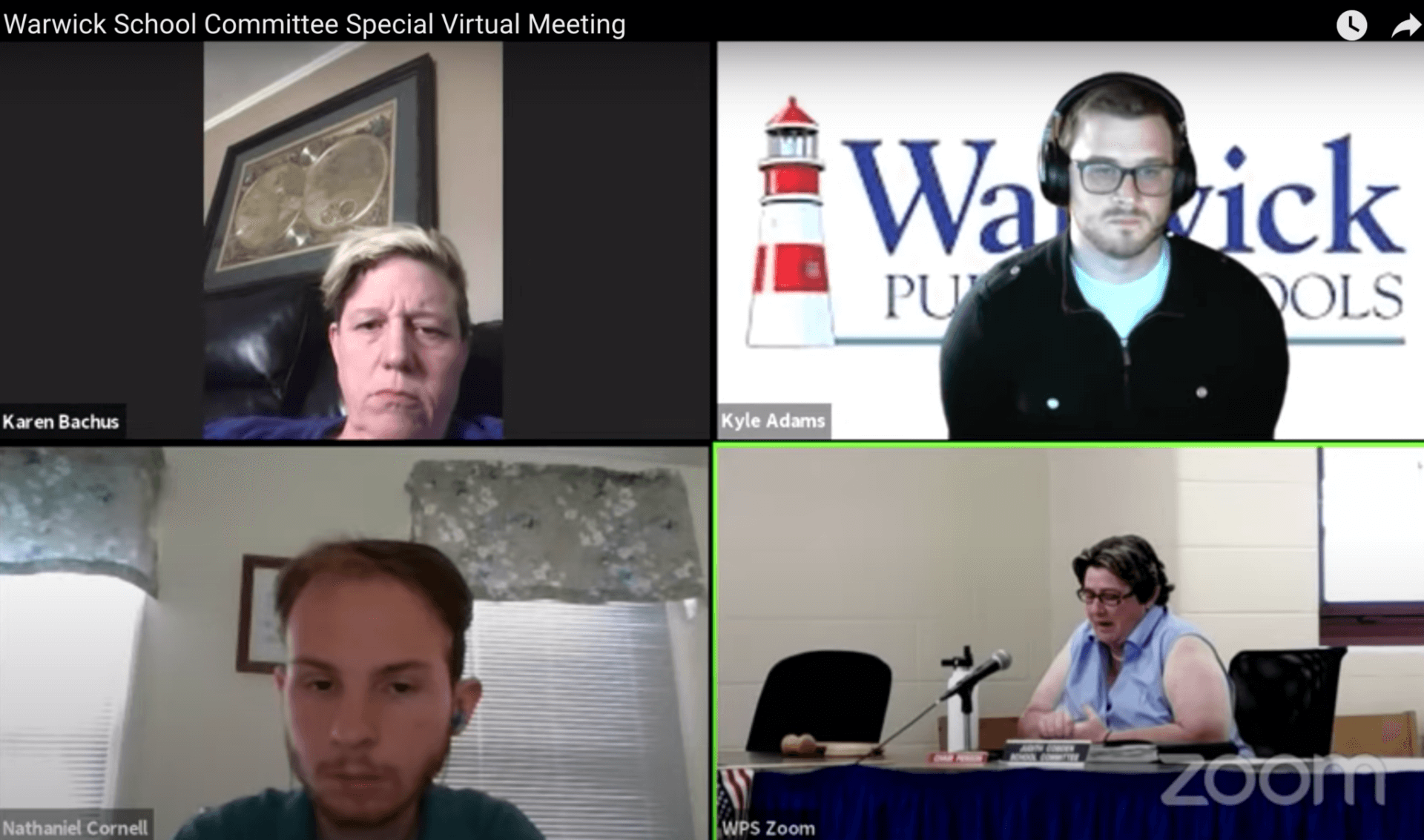 The committee placed Baxter on administrative leave in July at the behest of Supt. Lynn Dambruch, who alleged that Baxter had overstepped his authority in recommending a plan for $845,000 in repairs to Vets that the school committee later rejected.

Baxter, who has since been hired as Business Administrator for the Dighton-Rehoboth Regional School District in Dighton, Mass., contends that he drew up the separate repair plan in consultation with Asst. Supt. William McCaffrey to address “immediate health and safety concerns” using existing funds.

Discussion of the allegations against Baxter is the first item on tonight’s agenda and will be held in executive session because it concerns personnel and potential litigation.

School board members are also scheduled to vote on several contracts and grants, as well as projects related to ongoing school repairs including:

A copy of the agenda is linked below.