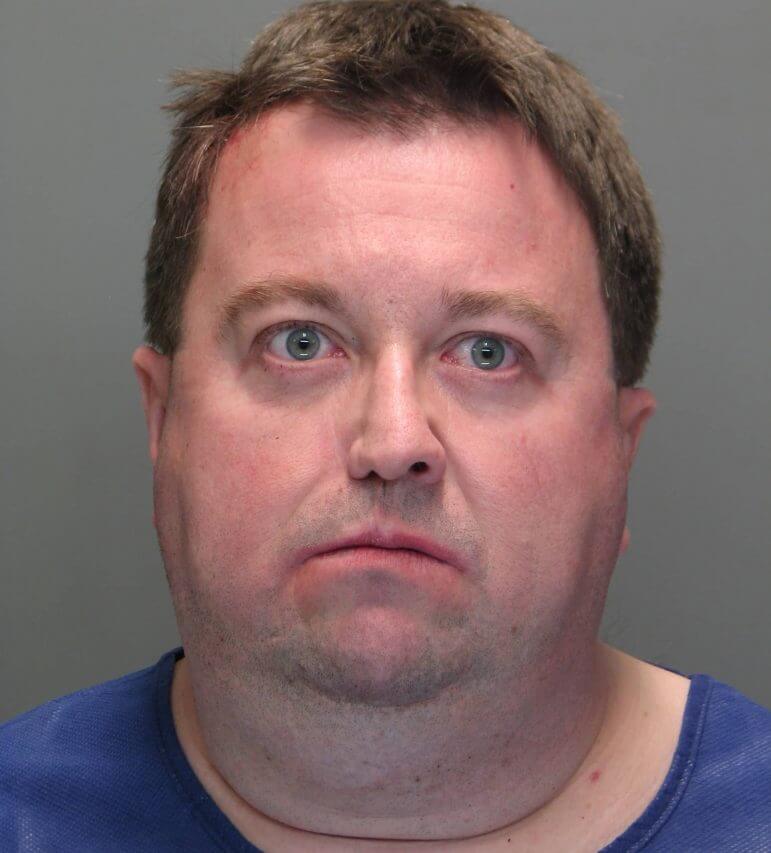 Correction: An earlier version of this story incorrectly reported the address of the Rite Aid store involved. Warwick Post has corrected, and regrets, the error.

The  woman was transported to Rhode Island Hospital with multiple stab wounds. She is reportedly in serious, but stable condition.

Charges are pending against the male suspect, and the investigation is ongoing.