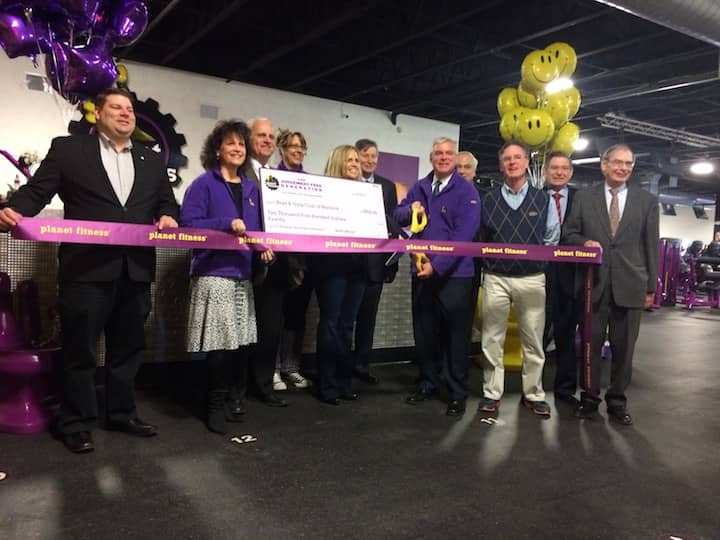 Editor’s note: The author is a member at this gym.

Aside for a few finishing touches, the equipment, locker rooms and new equipment is open to current and aspiring gym members, he said. Since the construction occurred during their membership sale, the offer, $1 down, $10 a month for new members, is being extended till March 16, he said.

Anne Marie said work on upgrading the building cost about $1 million, and just wrapped up Wednesday. She said when she bought the franchise from the former owner Aug. 1 2016, it was clear a number of updates were in order, and she got work started on the construction in the fall.

“It’s important to do all the upgrades with the equipment,” Anne Marie said.

A few gym memberships were cancelled as a result of the location’s re-focus on the Planet Fitness branded focus on acceptance, the “Judgement Free” ethic, which discourages behavior like slamming weights and loud grunting, Anne Marie said.

There is also a renewed focus on unlimited fitness training (available first come, first served to the first five people who sign up to one of several daily sessions), Anne Marie said.