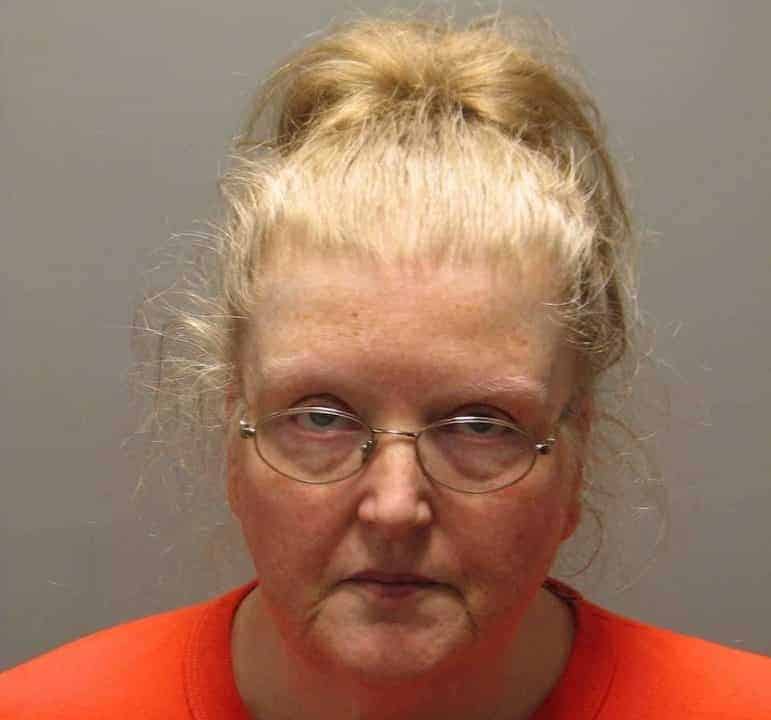 PROVIDENCE, R.I. –  Michelle Rothgeb, 58, formerly of Oakland Beach has been sentenced in Providence County Superior Court to  18 years at the Adult Correctional Institutions (ACI) after pleading to manslaughter and child neglect  that caused the death of  Zhanae Rothgeb, 9, at her Warwick home in 2019.

On Aug. 25, 2021, Rothgeb entered a plea of nolo contendere to one count of manslaughter, eight counts of child cruelty and neglect, and one count of animal cruelty. At a hearing Wednesday before Superior Court Justice Daniel A. Procaccini, the Court sentenced her to 30 years at the ACI with 15 years to serve and the balance of the sentence suspended with probation. The Court also sentenced the defendant to serve a consecutive three-year sentence at the ACI.

Had the case proceeded to a trial, Neronha’s office said the State was prepared to prove beyond a reasonable doubt that on Jan. 3, 2019, Rothgeb was negligent in the care of her nine-year-old child, Zhanae Rothgeb, causing her death at a home on Oakland Beach Avenue in Warwick.

Prior to that day, Rothgeb served as the caretaker to eight adopted children between the ages of 2 and 15. Nearly all of the children had special needs, including Zhanae, who was diagnosed with cerebral palsy.

On Jan. 3, 2019, members of the Warwick Police Department and emergency medical personnel responded to a service call for an unresponsive child at Rothgeb’s home. When first responders arrived, they found an unresponsive Zhanae, who they rushed to Kent Hospital. Zhanae was pronounced dead shortly after.

Law enforcement also determined during their investigation that Rothgeb had not cared for Zhanae, nor her other adopted children in the time leading up to Zhanae’s death. Rothgeb routinely tasked her 15-year-old adopted son to care for the other children.

Investigators further discovered that Rothgeb had not given Zhanae her medication, which was prescribed to her to prevent seizures.

Rothgeb also owned a dog that investigators found in an emaciated state and ultimately had to be humanely euthanized.

Following officers’ response to Rothgeb’s home, the remainder of the children were placed with new caretakers by the Department of Children, Youth, and Families.

Detectives Melissa Marano, Pat McGaffigan, and Sokphannareth Chea of the Warwick Police Department and Assistant Attorney General Laura A. Nicholson of the Office of the Attorney General led the investigation and prosecution of the case.