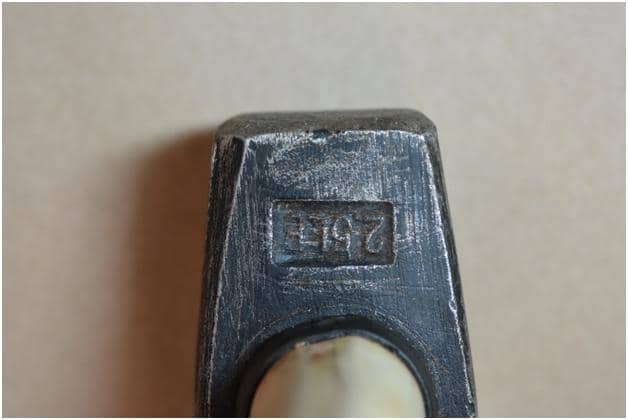 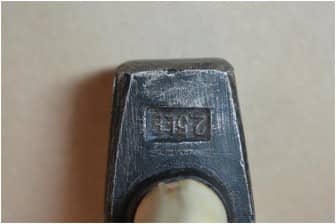 A sledge hammer found at the scene of the 2013 murder of John “Jack” Fay on the bike path at Warwick City Park. CREDIT: Warwick Police Department

Last year,  John “Jack” Fay was murdered while jogging on the Warwick City Park bike path, and police are asking the public for information on a unique sledge hammer they found near the scene.

Police are asking that anyone who may have information regarding the hammer or any other information on this case to call Warwick Detective Sergeant Mark Canning at 401-468-4236 or the anonymous TIP line at 401-732-TIPS (401-732-8477).