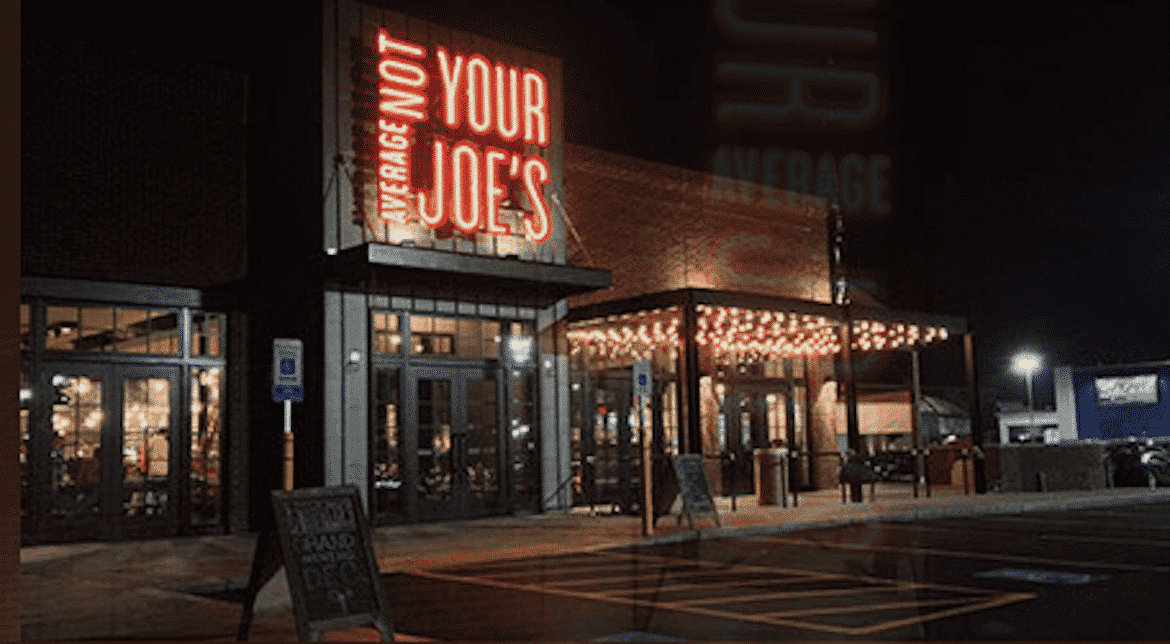 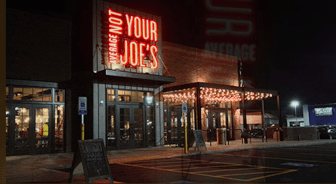 Massachusetts has 15, DC has a couple and now the Ocean State’s bustling business hub has been graced with a Not Your Average Joe’s just outside the Warwick Mall.

Restaurants are a fickle business, but if the crowds lining up for the eclectic food served in a casual yet trendy atmosphere are any indication, the place is off to a good start.

This is good news for Warwick, and, by extension, Rhode Island, where Greater Boston attitudes and approaches to dining have been slow to catch on. That Warwick is the first spot to sport one of the trendy satellites of the franchise launched in 1994 speaks volumes of the city’s potential, if not its outright fate.

With the addition of Joe’s, Warwick Mall brings another well-known franchise [along with Fat Belly’s] to a strategic location, just a few hundred yards from the Showcase Warwick Mall Cinema. The two eateries will soon be joined by a Buffalo Wild Wings, currently under construction in the space formerly occupied by a Chelo’s at the end of the Warwick Mall’s food court.