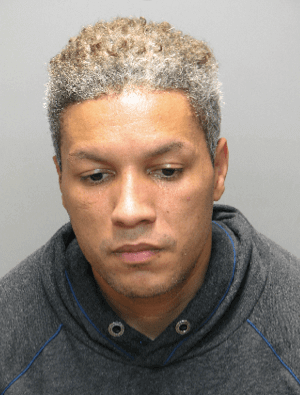 Warwick Police allege that on that day, Simcock forced his way into the home of his ex-girlfriend and assaulted the woman and a man who was with her there, stabbing them both multiple times with a knife.

Warwick Police conducted the investigation.  Simcock is being held without bail at the Adult Correctional Institution and is scheduled to be arraigned in Kent County Superior Court on May 18, 2018.