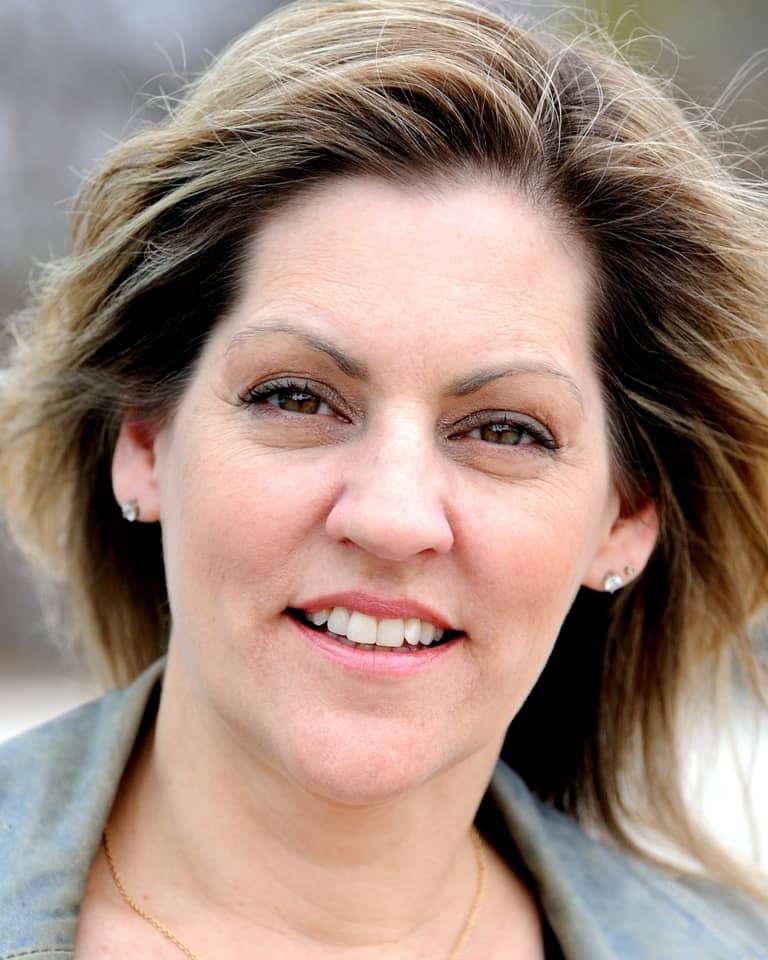 The musical tells of  the dreams and efforts of Rose to raise two daughters to perform onstage and become ”stars,”. Popular songs from the musical include, “Let Me Entertain You,” “Some People,” “You’ll Never Get Away from Me,” “If Momma Was Married,” “All I Need Is the Girl,” “Everything’s Coming Up Roses,” “You Gotta Get A Gimmick” and “Together Wherever We Go.”

Audience favorite Christopher Swan, who received rave reviews for his portrayal as the King in OSTC’s Inaugural Season production of The King and I, stars opposite Turner as Herbie.

Gypsy will be presented at Ocean State Theatre through Aug. 2. Performances will be held Wednesday, Thursday, Friday and Saturday evenings at 7:30 p.m., with matinees on Saturdays (except July 11 & 25) and Sundays at 2 p.m.