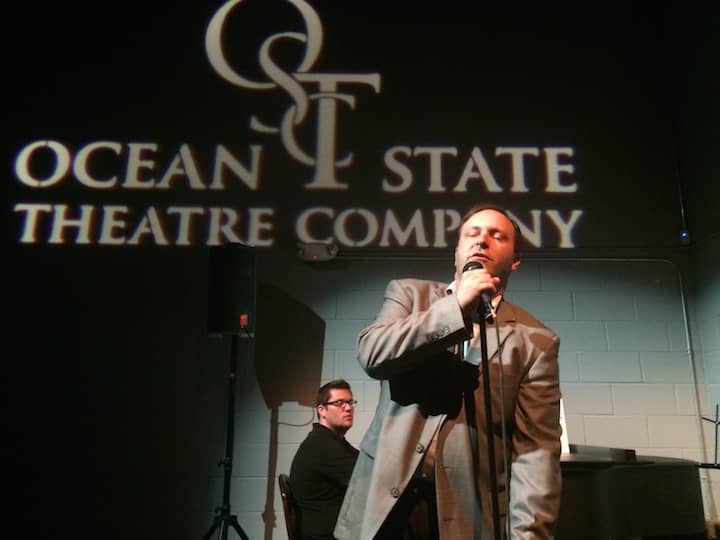 The theatre’s lobby will be transformed into an intimate performance space, at which patrons will be entertained by cast members, OSTC alumni, and staff members, while enjoying beverages and late night appetizers, which will be available for purchase from the theatre’s lobby bar.

A member of Actors’ Equity Association since 2001, Miller has stage managed numerous OSTC productions, including last season’s production of Anything Goes. Musical accompaniment will be provided by the musical director for Irving Berlin’s White Christmas, John Jay Espino.

‘Tis the Season will be presented following Friday and Saturday evening performances of “White Christmas” on December 9, 10, 16, 17 and 23. Attendance at the performance preceding the piano bar is not required. The lobby doors will open for the piano bar at 9:45 pm. The theatre is located at 1245 Jefferson Boulevard, Warwick, RI. Admission is free, but seating is limited, so reservations are strongly recommended and can be made by calling (401) 921-6800.