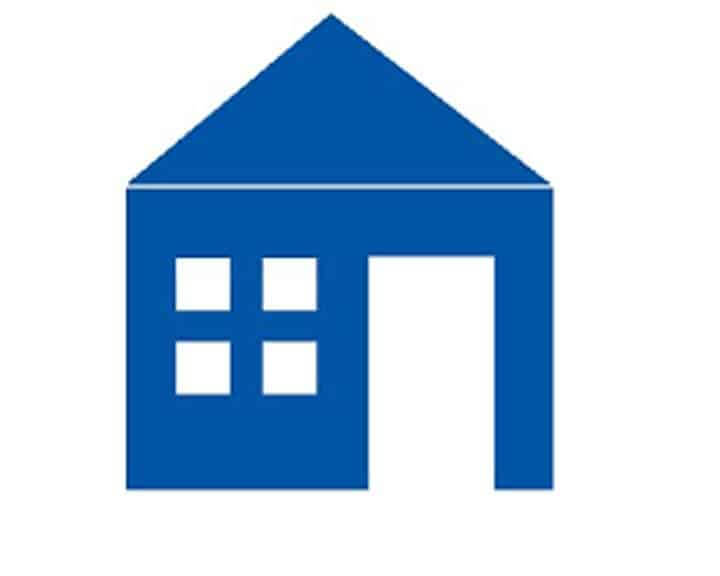 Editor’s note: Juneteenth, falling June 19, also known as Freedom Day or Emancipation Day, marks the day in 1865 when Union soldiers arrived in Galveston, Texas with news that slavery had been abolished more than two years earlier.

The Emancipation Proclamation, issued by President Abraham Lincoln, had legally freed slaves in Texas on Jan. 1, 1863, almost 2½ years before. Some slave masters withheld the information from their slaves, holding them as slaves through one more harvest season.

The following letter was submitted to WarwickPost.com on the holiday:

On this, the day of recognition, celebration, and education, I wanted to talk to you all about the role poverty plays in the institutionalization of racism in America.

Before I do that, I want to acknowledge how heavy my heart is about the abuses and murders that have unfolded in Black communities across the nation—both past and present. These atrocities are inexcusable and reprehensible.

Our Coalition family strives to be a holding environment for you and with you during these tough days. A place to hold and be held. To be strong and be vulnerable. We condemn all acts of violence and racism. We are proud to stand next our Black and queer neighbors—who built this nation and codified our civil liberties—as we strive to take one more step toward a progressive future.

There are few things more patriotic than a protest.

Many times in life, in society, in history, you just can’t help but ask yourself, exacerbated that it took so long but relieved that it’s finally happening, “Why now?”

If you look at women’s rights and the #MeToo movement in the last five years, you can’t help but ask yourself, “Why Harvey Weinstein? Why now?” And in some respects the answer is simple, and other respects its complex beyond intellectual comprehension.

But here’s what we do know: When enough is enough, the world explodes into outrage that fuels a courageous revolution.

We are living in, through, and with one of those revolutions right now. And if we can take a step back to answer the question of “Why now?” we may just be able to plot a path to a future that is safe for all Black lives, for all Trans lives, for all Indigenous lives…

The rich are getting richer, and still the Black-white wealth gap persists as poverty pervades America. But what exactly is poverty? Poverty is the state of not having enough resources to cover your most basic needs. The current system defines poverty as any single person making less than $12,760, or a family of four earning a combined $26,200. This devilishly arbitrary number is nowhere close to the wage needed to live in most states. In Rhode Island, an individual needs to make more than double the minimum wage to rent a 2-bedroom apartment (average $1,085/month) and over half of all Rhode Island renters are cost burdened by their housing.

These statistics tell a small piece of a story about a country divided by poverty. Not poverty due to lack of resources. This is a poverty crafted and institutionalized to subjugate people of color, to punish those not born into wealth, and to keep the poor impoverished so that others can keep and accrue more money (read: power).

However, these statistics also show a society who sees that poverty is a tool used to enact prejudiced policies. A society who knows that pulling oneself up by their bootstraps is a myth. Who knows that racist policies hurt everyone. A society who has had enough of being beholden to “the way things are meant to be.”

Of all the major problems American’s believe are facing our society (number 1 of which is affordable healthcare), none of them are problems solved by our current systems and budgets.

A highly deadly, and racist, weapon in the arsenal of policy makers is that of institutionalizing poverty. We are a country plagued by a system that seeks to perpetuate and entrench persons, especially persons of color, in poverty. If we wish to take a first step is dismantling the system that institutionalized and codified racism as the “norm” then we must first invest in programs we know are equalizing, are uplifting, and, most importantly, are what the public wants.

First, we must actively center people and their voices from within the community in conversations about their community. As a privileged white woman, I know it is not my place to make decisions on behalf of another person whose experiences are different from mine. Just as I expect autonomy in my own decision making, we must ensure that same autonomy for others.

Second, we need the affordable housing bond and dedicated funding stream to remain in the state’s budget. We cannot truly address poverty and racism, unless every Rhode Islander has an affordable house to live and thrive in.

Third, we need a minimum wage (currently $10.50) to increase to a livable wage. Currently, the average renter makes approximately $14/hour, but in order to rent an average 2-bedroom apartment they must make closer to $21/hour.

We believe in that future…do you?

Now more than ever — wishing you safety a place to call home,

Rhode Island Coalition for the Homeless