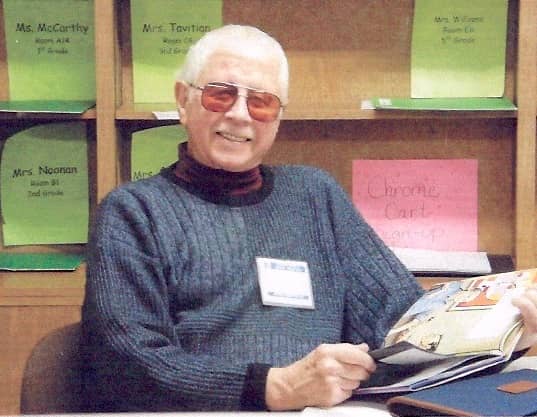 Mayor Frank Picozzi described Nadeau “a wonderful man that served his community” and ordered city flags to be flown at half-staff in his honor.

Born in 1931 in Cranston, Mr. Nadeau had been a resident of Warwick since 1964, serving as vice chairman and secretary of the Warwick School Committee during his two terms from 2010 through 2018.