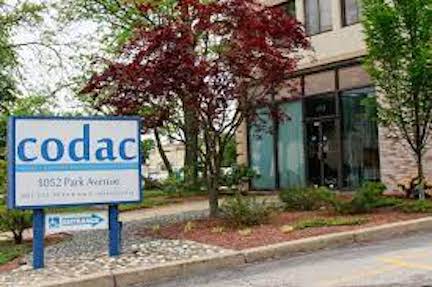 This morning, Reed and Whitehouse joined Linda Hurley, President and CEO of CODAC Behavioral Healthcare, to discuss a new $750,000 earmark for CODAC to support the renovation and modernization of a new flagship facility at 45 Royal Little Drive, Reed’s office announced.

CODAC’s new headquarters will offer medical and administration services at the new, consolidated site, allowing medical expansion due to necessity and patient need.  The current 14,000-square foot site on Huntington Avenue in Providence has been outgrown, with some staff having to create work spaces out of closets. CODAC serves over 3,000 patients, Reed’s office announced.

The Senators also announced a new $800,000 First Responders-Comprehensive Addiction and Recovery Support Services Act Grant.  This federal funding, which will be administered by the Rhode Island Department of Health (RIDOH), trains and equips first responders — such as police, firefighters, paramedics and other volunteer organizations — on how to respond to overdose-related incidents, including how to administer overdose reversal medication naloxone (commonly known by the brand name Narcan).  Between February 2020 and November 2021, RIDOH and its community partners distributed 10,000 doses of naloxone.  Getting additional naloxone kits into the hands of first responders and community members will prevent fatal overdoses and save more lives.