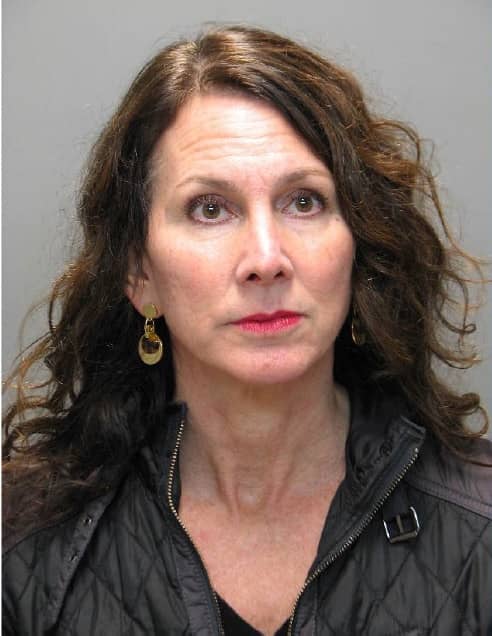 WARWICK, RI — The parents of a Cedar Hill School student diagnosed with autism have sued the City of Warwick and Principal Colleen Mercurio, claiming the City and Warwick Schools did nothing as their son was harassed and abused by his classmates.

The lawsuit, which names the parents as B.R. and A.R., and their son as M.R., alleges that Mercurio began harassing the boy and his family, violating their Constitutional rights to equal protection and free speech after a poor relationship between him and a paraprofessional aide caused the aide to be removed from the school.

After that, the lawsuit alleges, Mercurio allowed M.R. to be victimized at the school and on the school bus without intervening, and the School Department also failed to intervene to correct Mercurio’s discriminatory behavior toward the boy and his family.

Near the end of the 2014-2015 school year, two other boys in M.R.’s class, Students B and C, began encouraging M.R. to engage in homosexual behavior in the bathroom. Due to his disability, M.R. has difficulty reading social cues and understanding whether or not social behaviors are appropriate to the time and place, so he didn’t know his supposed friends were taking advantage of him, according to the document.

Later in the year, the same students persuaded M.R. to sit on their laps and play what they referred to as the “open mouth breathing game.” This game involved their grabbing the back of M.R.’s head and blowing air into his mouth,” according to the suit.

When the harassment was brought to Mercurio’s attention, the lawsuit alleges, the principal refused to investigate the incidents, and also threatened to call police about H.R.’s innocent repetition of students B and C’s behavior with another student.

“Defendant Mercurio’s refusal to take effective action against the disability-based harassment was motivated by animus towards B.R. for having advocated for an appropriate educational environment for her son,” the lawsuit alleges.

“Warwick administration was also aware of other incidents in which Defendant Mercurio has failed to take effective action to stop students from being exposed to a hostile environment based on a prohibited characteristic, such as race. Instead, Defendant Mercurio disciplined and blamed the victim for “bullying.” Nevertheless, in early 2017, the Warwick School Committee gave Defendant Mercurio a three-year employment contract,” the lawsuit states.

Also, “The Defendant City of Warwick failed to train, supervise, and discipline Defendant Mercurio for her actions against M.R. and his family, and thus permitted Defendant Mercurio to be in a position to violate the Plaintiff’s constitutional rights,” the lawsuit states.

The suit seeks unspecified damages against the City and Mercurio.

Superintendent Phil Thornton said he cannot comment on the suit, because it concerns active litigation.

In November, Warwick Police arrested Mercurio on one count of failure to report child abuse following an investigation into complaints made by parents to the Warwick School Committee.

At her arraignment on Dec. 11, Mercurio waived her right to a jury trial, opting to have the case decided by a judge, according to online state court records. A continuation of the pretrial conference in her case is scheduled for Feb. 14.

According to the suit, “Defendants’ actions were outrageous, wicked and wanton, and for the good of society must be punished.”