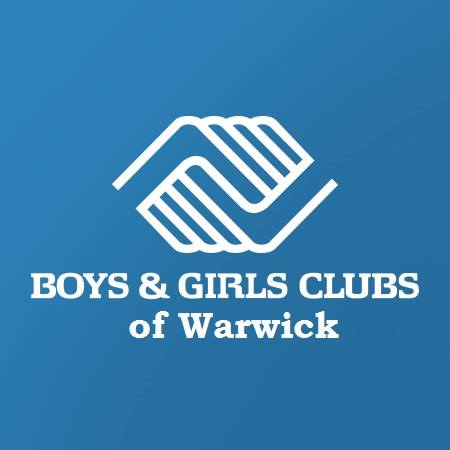 WARWICK, RI — Warwick families are invited to ‘A Visit with Santa’ including photos with Santa, an opportunity to donate toys to kids in need, and a shot to throw a snowball at a Warwick Police Officer.

Photos with Santa from the event will appear in the Warwick Beacon.

The event is also a toy drive: In the spirit of the holiday season, attendees are asked to bring a new, unwrapped toy for the Warwick Police Toy Drive. Gifts will later be distributed to select children at the Boys & Girls Clubs of Warwick, Parent Support Network and Warwick Public Schools.

And, if you’ve always dreamed of throwing a snowball at a Warwick Police Officer –  now’s the time! Police and snowballs will be available for some good-spirited fun!

A Visit With Santa

What:        Community members are invited to ‘A Visit with Santa’ event that includes photos with Santa, opportunity to donate a toy to a child in need, and a chance to throw a snowball at a Warwick Police Officer