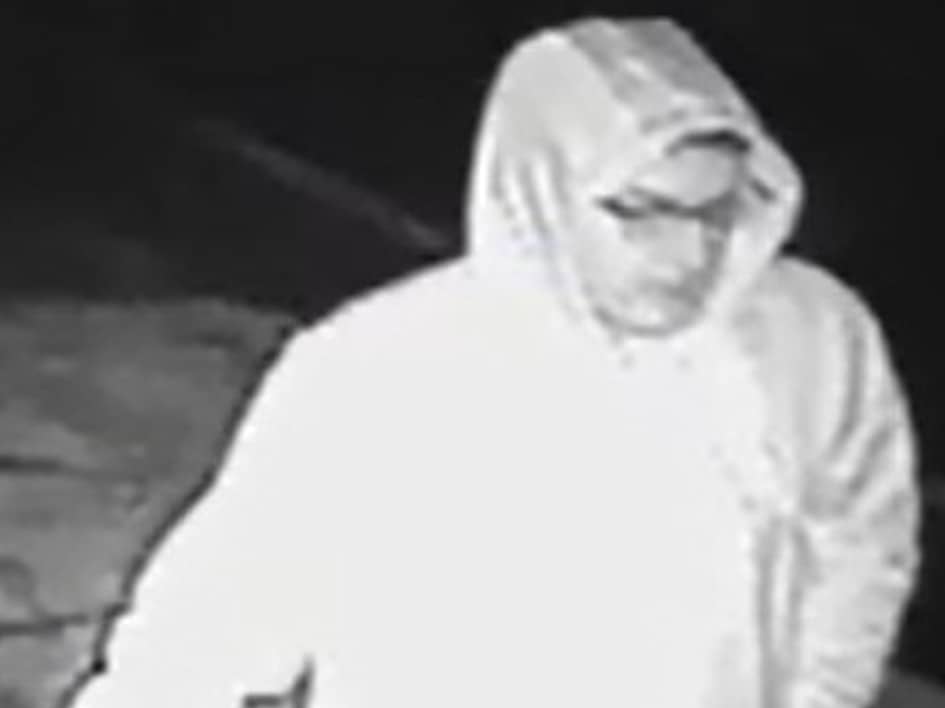 Warwick, RI – Warwick detectives have asked the public’s help in finding a man who showed a gun at the Dunkin Donuts at 699 Bald Hill Road at about 9 p.m. Monday, demanded cash, then took an undisclosed sum and a cup of coffee.

The man showed a handgun in his waist band during the robbery at the coffee shop located near the Rhode Island Mall, according to a Warwick Police Department press release about the robbery.

The robber took off on foot with the cash and coffee.

At the shop later Monday night, a clerk said they were unable to discuss the robbery, except to say, “Everyone was safe.”

Warwick Detectives urge anyone with information to contact the Warwick Police Detective Division at 401-468-4254 or the anonymous TIPS line at 401-732-8477.