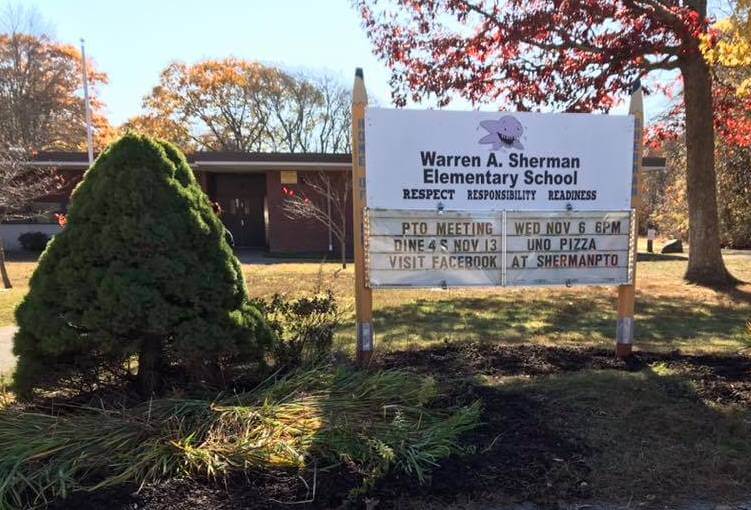 WARWICK, RI — Stephen Gothberg, Warwick Schools Director of Buildings and Grounds, told the Warwick School Committee there have been three break-ins at Sherman Elementary School in the last two and a half weeks.

Gothberg said Warwick Police have been notified and detectives are “working extremely hard to catch the culprits.”

Surveillance cameras installed in the schools have recorded pictures of six recent intruders, he said. They were placed on Facebook earlier this week by the Warwick Police department, but the photos have since been removed.

Turnto10.com posted the photos and video of the individuals, who reportedly caused “significant damage” to the school at 120 Killey Ave.

“Hopefully we will get some results and find out who they are,” Gothberg added.