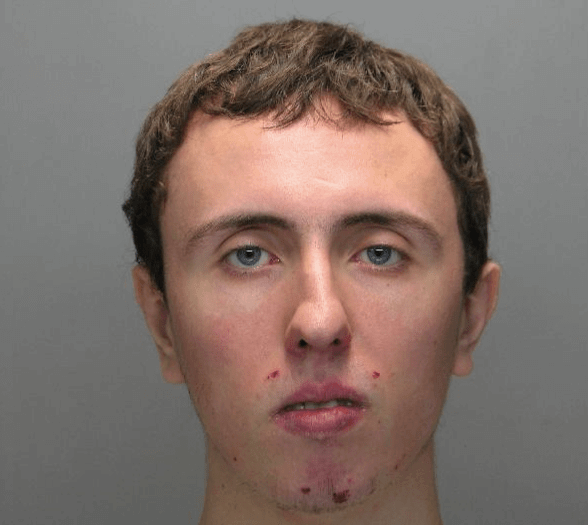 UPDATE 2:43 p.m.: Warwick Police have identified the pedestrian struck and killed by a car Tuesday night as David Bustin, 23, originally from Pembroke, MA, a resident of 648 Main Ave.

Marshall Howard, 24 of Asylum Road in Warwick, the driver of the car that struck and killed Bustin, was arraigned this morning in Third Division District Court at Kent County Courthouse,  222 Quaker Ln, Warwick RI, on DUI (drugs) Death Resulting and operating a motor vehicle with a suspended license.

WARWICK, R.I. — Warwick Police have identified the city man who struck and killed a 23-year-old male Massachusetts pedestrian with his car  on Main Avenue Tuesday at 10:25 p.m., charging the driver with DUI, death resulting, and are seeking witnesses to the crash.

The Massachusetts man, whose identity is being withheld pending notification of his family, was transported to RI Hospital with critical injuries, where he was later pronounced dead.

The driver, Marshall Howard, 24 of Asylum Road in Warwick, was uninjured in the crash, which occurred near 651 Main Ave. Howard is charged with DUI (drugs) Death Resulting and operating a motor vehicle with a suspended license. He will be appearing in Third Division District Court at 222 Quaker Ln, Warwick RI this morning (May 24).

Howard stopped his car at the scene, where police took him into custody.

The Warwick Police Traffic Division Accident Reconstruction Unit is conducting an investigation into the facts and circumstances surrounding the crash. The preliminary investigation revealed that drugs and alcohol were factors in the crash on the part of Howard.

Police have asked for the public’s help in identifying any witnesses to the crash. Anyone with information relevant to the accident is being asked to contact the Warwick Police Traffic Unit at 401-468-4343.