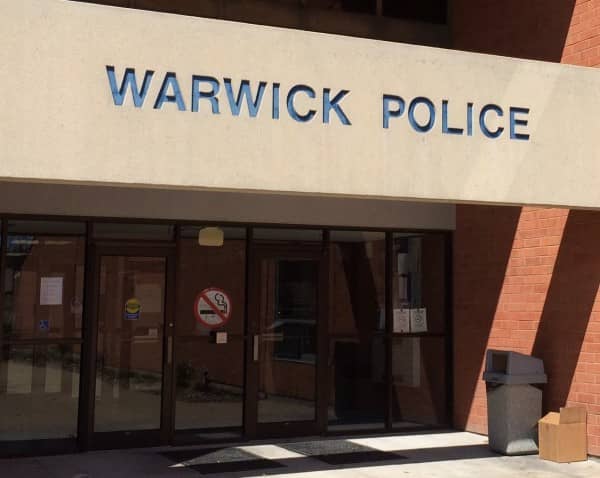 WARWICK, RI — Warwick Police are investigating a single-motorcycle crash Sunday at the West Shore Road and Main Street intersection that left the rider, who was not wearing a helmet, seriously injured.

According to Warwick Police, officers were called to the intersection at 7:50 p.m. that night, police learned that the rider, identified as Keith Burr of Warwick

The operator was found unconscious and appeared to have suffered a serious head injury, according to a police statement on the crash. The rider was not wearing a helmet at the time of the impact.

Burr of Warwick was transported to Rhode Island Hospital where he is in serious condition. The Warwick Police Accident Reconstruction team responded to the scene and is actively investigating.

The Warwick Police Accident Reconstruction team responded to the scene and is actively investigating. Anyone who was a witness to the crash is encouraged to contact the Traffic Unit at 401-468-4200.