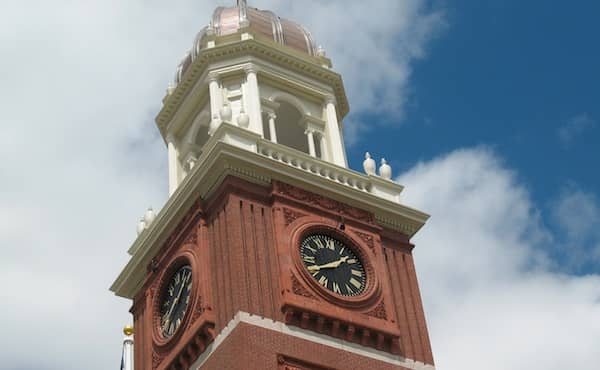 An extra $400,000 for schools was the only City Council budget amendment to survive Mayor Scott Avedisian’s vetoes at a special  4:30 p.m. City Council meeting Monday.

A renewed $75,000 line item in the Planning Department’s salary budget will save an employee there from layoff, said City Planner William DePasquale, though the unanimous vote was hard-won for the civil servant.

DePasquale and members of the council seemed to miscommunicate through much of his explanation of the requested funding. Last year, he said, the Council approved funding for him to create a new GIS Coordinator position at $76,000, creating a vacancy in the union Senior Planner position when that employee is promoted.

DePasquale said he’d delayed filling the position until the last quarter to save the city money, and expressed confusion over the council’s intent to eliminate it. “The GIS is a very important part of this City and I thought that we all agreed,” DePasquale said.

“But I do,” DePasquale said. Avedisian’s veto stood, restoring the position.

Some councilors railed against the undoing of Monday’s amendments, and Avedisian’s budget veto message.

“I don’t remember anyone coming before this council and telling us there was a reorganization plan,” requiring a $20,000 increase for a systems analyst at the MIS department, said Councilman Steve Merolla.

The mayor chooses to pay who he wants whatever he wants, said Councilman Joseph Solomon of the budget. “It’s his own personal piggy bank.”

Avedisian said in his statement the MIS increase was an adjustment to bring the person’s salary into line with his duties, not as a reward or special benefit to a particular employee.

Though the argument echoed one the MIS director had made during budget hearings that failed to convince a majority of councilors, the veto stood, and the funding was restored.

Councilman Merolla lamented the elimination of the extra paving funding. He said the mayor’s offer to support a bond would take too long, providing funding by 2017 instead of this year. Further delays were also likely, he said.

“So we can wait a decade to get things done or we can do something tonight,” Merolla said.

The full list of votes on overriding the vetoes (an override required six affirmative votes):