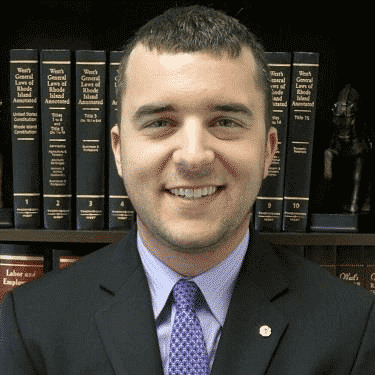 Sinapi said he was happy with the in-person vote tallies, but withheld any announcement pending the count of absentee and provisional ballots.

“I’m just honored and humbled for all the support,” Sinapi said Wednesday night, shortly after all four precincts in Ward 8 had reported in.

Sinapi expressed disappointment in the turnout in general, noting that on Tuesday alone he had canvassed about 300 homes, many of them with more than one voter. Many people who interacted with him during the campaign still didn’t get out to vote, he observed.