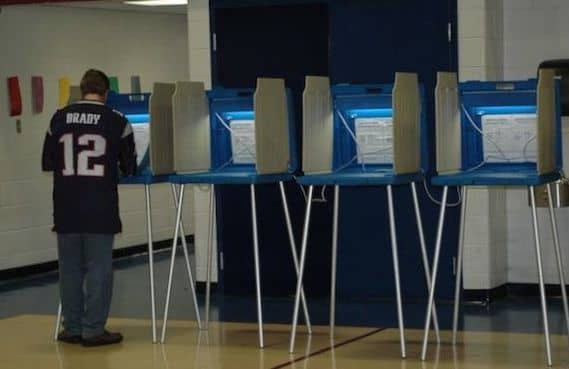 The candidates for a number of other Warwick contests were also decided during Tuesday’s primary.

Vote totals in this article are based on state results posted online by 11:30 p.m. on Sept. 13.