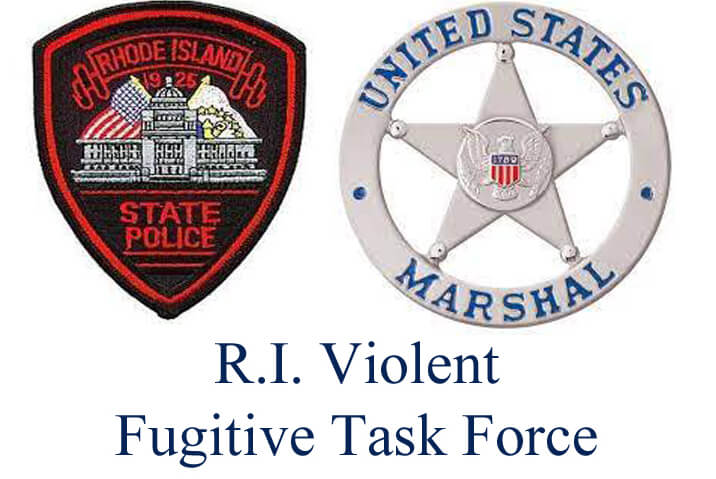 WALTHAM, MA — Deputy U.S. Marshals and RI Troopers ended a six-month, multi-state investigation joining MA State Police  in Waltham, MA Tuesday with the arrest of a man wanted in a TX shooting in Corpus Christi in May.

When Corpus Christi officers arrived at the scene May 13, they found a 29-year-old man with a life-threatening gunshot wound.He was transported to a local hospital by medics where he eventually succumbed to his injury. Corpus Christi Police obtained an arrest warrant charging Reid with Homicide.

After, Detectives from the Corpus Christi Police Department and the U.S. Marshals Gulf Coast Violent Offender and Fugitive Task Force (GCVOFTF) developed information that Reid fled Texas and was possibly hiding out in Rhode Island.

Reid will be charged as a Fugitive from Justice and will returned to Nueces County in Texas to face the outstanding charges.