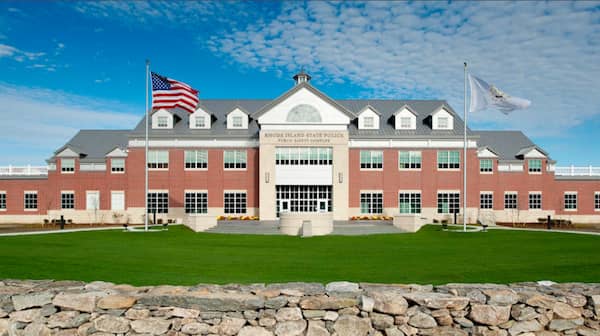 SCITUATE — State Troopers are once again participating in the national Drive Sober or Get Pulled Over campaign sponsored by the National Highway Traffic Safety Administration, which provides funding for state and local law enforcement to beef up patrols this time of year.

“Hundreds of people die each year during the holidays because of crashes caused by motorists impaired by alcohol or drugs,” said Col. Ann C. Assumpico, Superintendent of the Rhode Island State Police.

“That is simply unacceptable. Those deaths are entirely preventable. We will not tolerate impaired drivers on our roadways, ” Assumpico said.

Federal highway statistics show an average of 300 people have died in drunk driving crashes during the week between Christmas and New Year’s over the past five years.

“Enjoy the holidays with family and friends, but celebrate responsibly,” Assumpico said, “We have zero tolerance for anyone who chooses to drive while impaired by alcohol or drugs or otherwise puts the lives of others at risk by reckless driving on our roadways.”