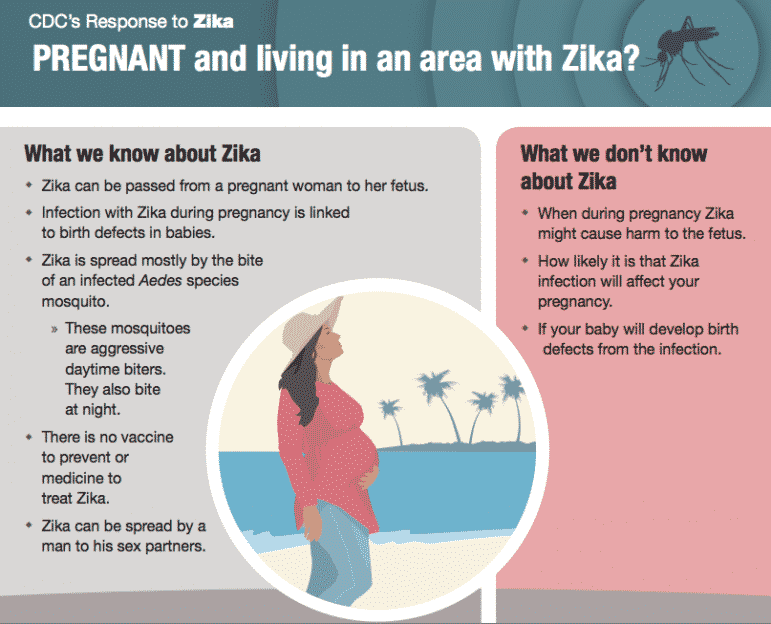 Providence, RI — The RI Department of Health reports a 60-year-old man is the state’s first travel-related case of illness caused by the Zika virus, which the CDC has recently linked to serious fetal brain defects, including microcephaly.

The man has recently traveled to Haiti, where there is active mosquito-borne transmission of Zika, the state announced in a release posted to the state’s website Tuesday. The case is travel-related, which the CDC notes is an early stage of the spread of the disease.  A locally-transmitted case would involve someone catching the disease from a bite from an infected mosquito that has bitten an infected person within the state. So far there are no locally-transmitted cases of Zika in the United States, according to the CDC.

While Zika is spread primarily through bites from infected mosquitoes, it can also be spread sexually, from men to women. It may be possible for a man with Zika to pass it to his sexual partner, even when he does not have symptoms, or know that he is infected.

Rhode Island is among 41 states reporting travel-related cases of the disease.

“We don’t expect locally-acquired cases here because the species of mosquitos that are currently known to transmit Zika are not found in Rhode Island,” said Dr. Alexander-Scott. “However, Rhode Islanders who are pregnant or are considering becoming pregnant should avoid travel to countries where there is active transmission of the virus.”

Zika usually causes a mild illness, the CDC reports. The most common symptoms include fever, rash, joint pain, and red eyes (conjunctivitis). Muscle pain and headaches are also frequent. The incubation period — the time from exposure to the virus till symptoms occur — is thought to be a few days to a week.

Zika doesn’t usually make people sick enough to need hospitalization, and death from the disease is rare, so many may not realize they’ve been infected. But the CDC has recently linked Zika infection to microcephaly and other severe fetal brain defects.

“We have been closely monitoring the Zika situation internationally and have been coordinating with Rhode Island healthcare providers for months. We were fully prepared for this first case,” said Director of Health Nicole Alexander-Scott, MD, MPH. “While the risk to the public is very low, we are coordinating with doctors, especially those who work with pregnant women, on how best to identify symptoms and educate patients about prevention.”

Not having sex is the only way to be sure that you do not get Zika virus from sex.

In January, RIDOH first alerted healthcare providers to consider Zika virus in symptomatic patients who had recently traveled to areas with active mosquito-borne Zika virus transmission. Since Feb. 1, RIDOH has been submitting specimens to CDC for testing. The Rhode Island State Health Laboratories are currently developing the capacity to test for Zika virus in accordance with CDC protocols. 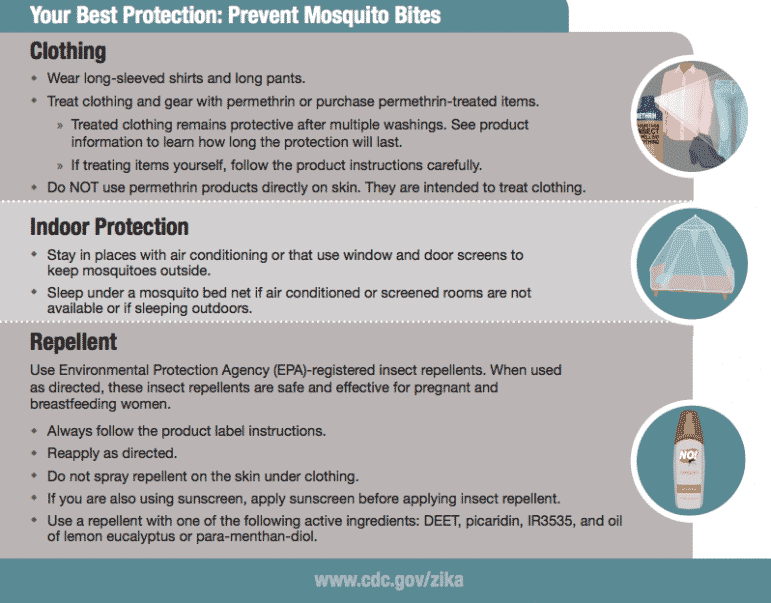