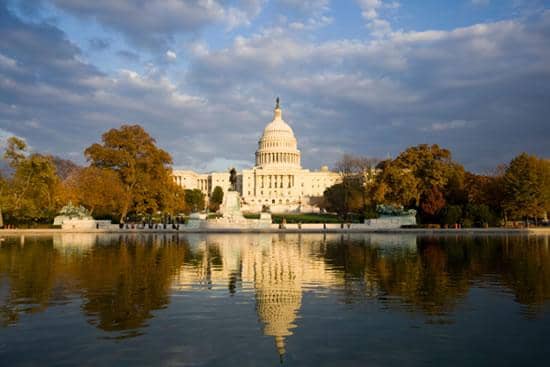 “Congress’s national security committees have worked diligently to address the complex challenge of cyber security, but recent events show that more must be done.  While protecting classified material, we have an obligation to inform the public about recent cyber attacks that have cut to the heart of our free society. Democrats and Republicans must work together, and across the jurisdictional lines of the Congress, to examine these recent incidents thoroughly and devise comprehensive solutions to deter and defend against further cyber-attacks.”

On Friday, Reed praised Obama’s decision to launch his own inquiry into Russian cyber interference with American elections.

“I am pleased the President is carefully reviewing this matter.  We shouldn’t allow any attack on our democratic system to go unchecked.  The American people deserve to know whether outside forces were working to undermine our electoral system or influence voters, and I hope the results of this review may be made public without jeopardizing intelligence sources or methods,” said Reed, who sent a letter to President Obama last month calling for the President to declassify and release more information about Russia’s involvement in the U.S. election.  In addition to Reed, the letter was signed by six other U.S. Senators on the Intelligence Committee.

The Presidential and Congressional investigatory moves come on the heels of a CIA  report that the Russians’ interference was conducted with the goal of aiding the campaign of President Elect Donald Trump, according to breaking reporting from the Washington Post.

Trump, who has rebuffed daily intelligence briefings in favor of one every week, released a statement mocking the CIA report, saying “These are the same people that said Saddam Hussein had weapons of mass destruction,” according to NPR. The statement, which references CIA reports used to make a case for the US invasion of Iraq in 2003, neglects to acknowledge the revelation in 2015 by Michael Morrell, George W. Bush’s intelligence briefer, that the Bush administration misrepresented that intelligence in their push to make a case for the invasion.

In their statement on their pursuit of an investigation into Russian election interference, Reed and his fellow Senators urged a focus on a united effort to protect the nation from outside threats.

“This cannot become a partisan issue. The stakes are too high for our country. We are committed to working in this bipartisan manner, and we will seek to unify our colleagues around the goal of investigating and stopping the grave threats that cyber attacks conducted by foreign governments pose to our national security.”