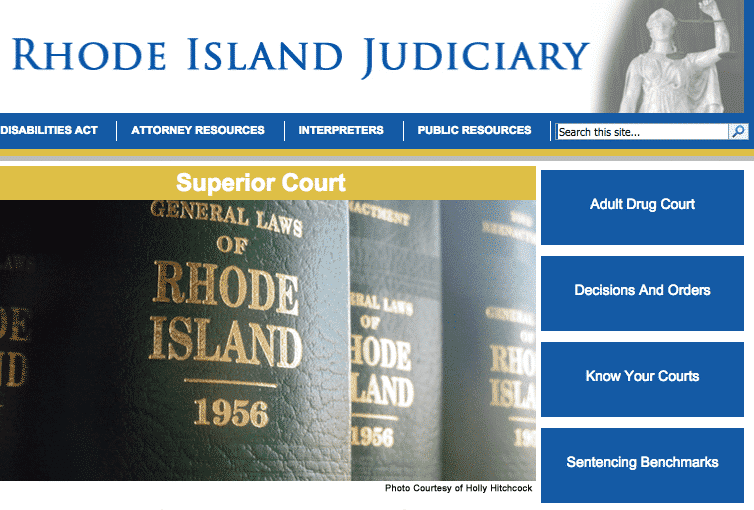 WARWICK, RI —Suspended Providence Policeman Michael McCarthy, 61, of 5 Sweet Fern Road, Warwick, pleaded guilty to embezzling from the Providence Police Department Tuesday in Superior Court, and will serve one year of a seven year sentence in home confinement, with the balance suspended.

McCarthy also forfeits his pension and must pay $9,205 in restitution under the terms of the plea.