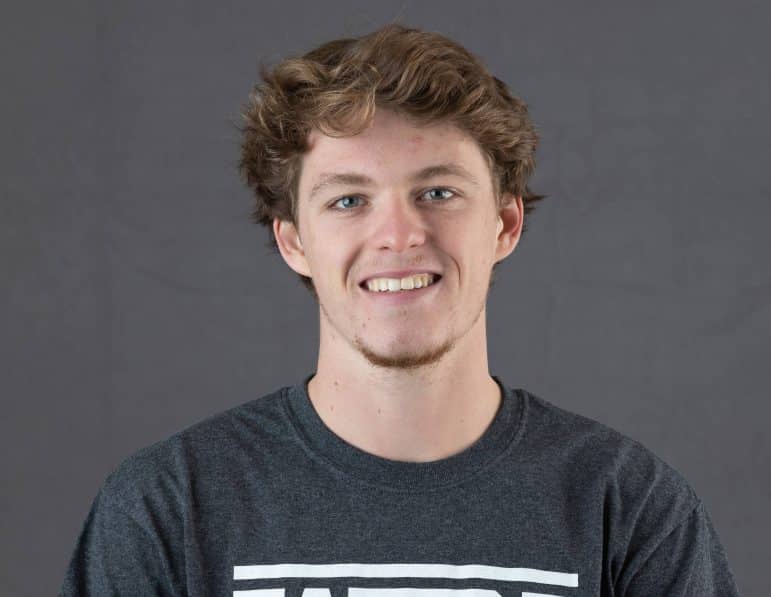 The hosts earned the team crown with 164 points while Tufts was second (78) and the Engineers collected 67 points. Southern Maine (65.5) and Middlebury (64) rounded out the top five.

Thomas’ 8.08 also serves as a new school record and the third-ranked time on the NCAA Division III performance list. He was followed by sophomore Malek Elshakhs with an eighth-place 8.75. Sophomore Matt Adiletta tied his school record with a 6.96 in the 60-meter dash as senior Antoine Harris crossed the finish line .05 seconds later (7.01), which was .01 off his PR of 7.00 in the prelims.

Sophomore Ben Steeves set a personal best with a 1:21.76 in the 600-meter run and was called upon as a substitute in the All-New England 4x400m and distance medley relays. The 4x400m consisting of junior Alex Rus, senior Antoine Harris, Steeves and junior Nick Fleury took third in a time of 3:25.45 while the DMR configuration of junior Avery Ingegneri, Steeves, freshman Nate Meyer and freshman Brian Brooks secured sixth in a time of 10:21.67.