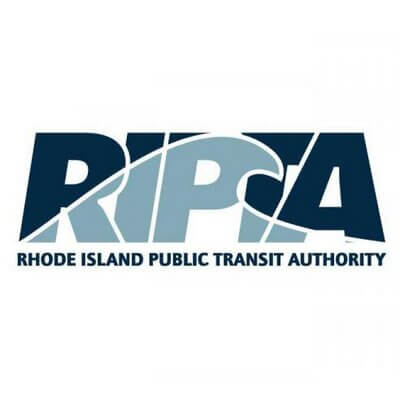 Later today, members of the delegation will join RIPTA CEO Scott Avedisian to discuss the new study and the potential impact the newly enacted Infrastructure Investment and Jobs Act could have in terms of helping RIPTA turn big ideas on transit into reality.

The $900,000 planning grant is made available through the Rebuilding American Infrastructure with Sustainability & Equity (RAISE) grant program.  RAISE grants support transit agencies’ planning and capital investments in surface transportation that will have a significant local or regional impact and targets projects located in or that directly benefit areas of persistent poverty.

Senator Reed successfully led a bipartisan effort to add $1 billion to the RAISE/BUILD Grant program through the 2021 Omnibus Appropriations Bills and COVID-19 Relief Package. And a provision championed by Reed to provide an additional $7.5 billion for the RAISE Grant program was included in the bipartisan infrastructure bill that was recently signed into law.