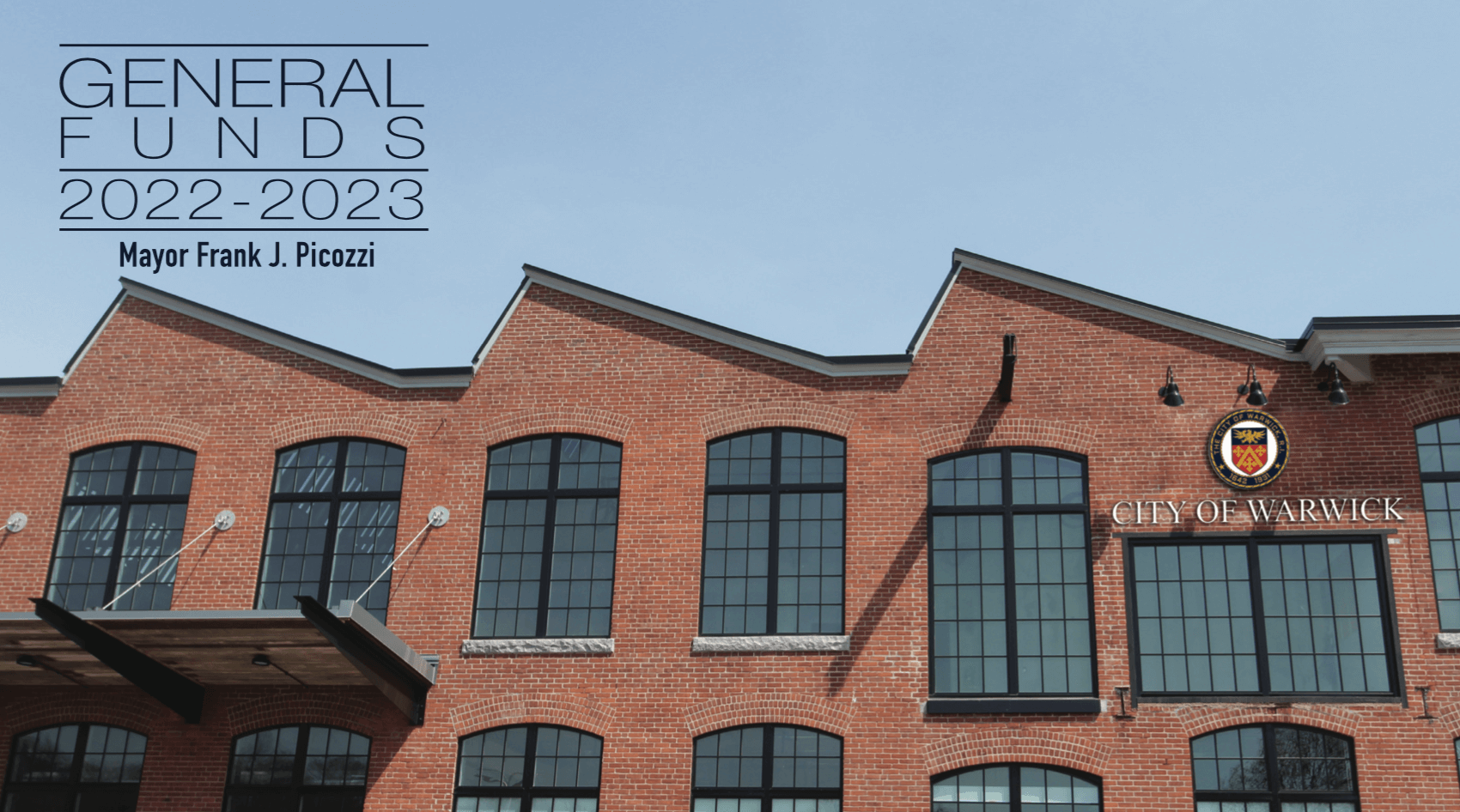 Mayor Frank Picozzi is proposing the $341.1 million operating budget for FY23, an increase of 2.4 percent over the current fiscal year budget of $328.6 million.

“This assumes a total School budget increase of 2.7 percent and an increase of 2.8 percent of local contributions to schools  as additional funding from City ARPA (American Rescue Plan Act) funds,” stated Picozzi in his FY23 budget message to the city council and residents. “The largest percentage increase is for debt service of 9.9 percent, as the City issued $26.9 million in bonds for authorized school projects.”

Some of the additional costs are offset by state school construction aid, and Picozzi stated that the only new initiatives in the school budget will be supported by federal ARPA funds.

For the second year in a row, the mayor is touting that his administration is bringing in a budget that proposes no tax increases.

“This has been achieved through conservative financial management, modest aspirations, and long-term planning, while also being aided by the prudent use of (ARPA) funds,” Picozzi stated.

According to Picozzi, the administration faced a number of challenges in preparing the budget, including extraordinary cost increases, especially for energy and fuel costs, negotiated wage increases, pandemic-associated revenue shortfalls, and a lack of robust state aid.

As usual among municipal budgets, the biggest chunk of spending falls under school spending, with the requested school department budget at $178.6 million, or just over 52 percent of the total operating budget.

That percentage is in line with the current fiscal year’s budget, according to the mayor, adding that the school’s business manager confirmed that he is anticipating a balanced budget.

There are still some moving parts involved in funding the school budget, mainly associated with one-time funding sources associated with the pandemic. The main pandemic funding stream for the school department is the Elementary and Secondary School Emergency Relief Fund (ESSER).

The school system can use the ESSER funding stream over the next three years.

“How much they use in FY 2023 will impact what they anticipate from the City this year,” according to Picozzi. “The bottom line is that WPS’s revenue situation is in flux. Nevertheless, this budget proposes a 2.8 percent increase in local support to WPS, reflecting the compensation value of the negotiated teachers’ contract (despite further declines in enrollment.”

An additional $1.2 million of ARPA funds are pledged for one-time costs, meaning the School Committee’s final budget request is fully funded with an overall budget increase of 2.7 percent.

However, the mayor said there is one caveat attached to the budget proposal, which is that his administration believes strongly that additional state aid should offset city contributions of either city or ARPA funding to the public schools budget. Picozzi said the school administration has agreed to that caveat.

The police budget covers the cost of negotiated compensation increases, the mayor added.

The next fiscal year should also see the city being able to make use of the renovated Sawtooth mill building, with its associated lease costs. It’s anticipated the interior renovations to the building will be completed by August.

The lease of the site will provide the city with 30,000 square feet of modern office space for all municipal administrative departments near City Hall in Apponaug.

“This budget includes FY22-23 funding under the terms of the 15-year lease for the Sawtooth space in the amount of $520,000,” Picozzi stated.

He added that the budget also proposes using $2.7 million in ARPA funds for equipment purchases in FY22-23 to help maintain the city’s vehicle fleet.

In his statement to the council, Picozzi also touched on how the city will pay for the proposed FY23 budget.

The mayor noted that on his recommendation, the city council approved a resolution delaying an update of property values by one year due to property values being in flux. That bill authorizing the delay is currently pending approval before the General Assembly.

“The budget anticipates a 0.8% growth in real estate and tangible taxes,” Picozzi stated.

There will be a decline in motor vehicle taxes, as state law will reduce the tax rate on motor vehicles, but Picozzi said that loss will be offset by state aid.

“Other revenues show good growth, especially in the real estate sector during this year, with expected moderation next year,” Picozzi stated. “We also believe it is reasonable to estimate revenues of $4 million from the sale of developable City property. The recent bid opening on the former Wickes School property confirms this as a reasonable estimate.”

If the city council does not finish the public hearing on the proposed budget on Monday night, the hearing will continue on Tuesday, May 24 at 4 p.m.

A special council meeting is also scheduled for Thursday, May 26 at 4 p.m. to consider transfers, supplemental appropriations, and emergency appropriations, as well as to adopt and set the FY23 tax rate.