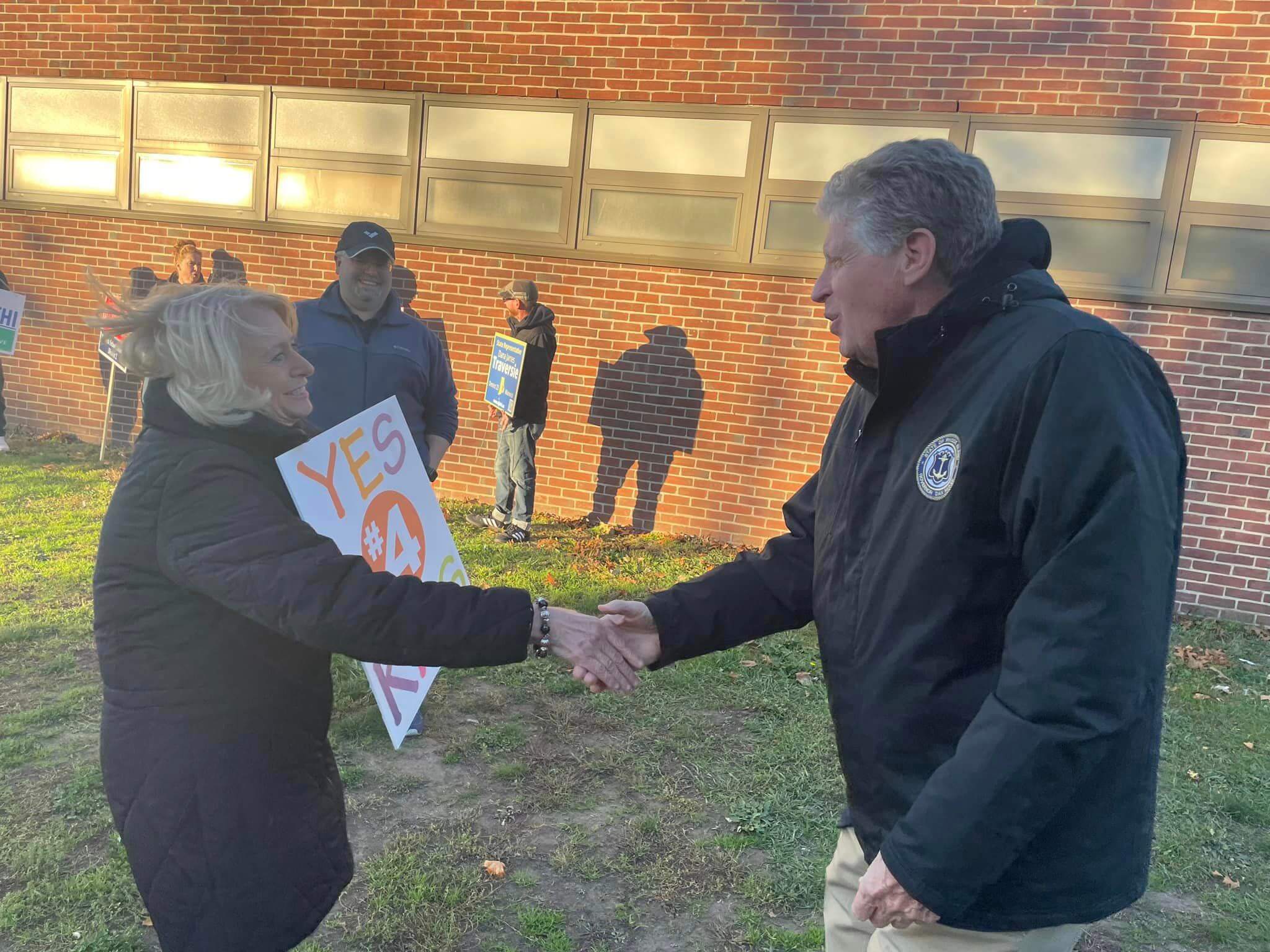 WARWICK, RI — Most state and local offices remained in Democratic hands after Election Day 2022 in Warwick, with Republicans potentially picking up two General Assembly seats and keeping a third.

Democratic Gov. Dan McKee secured a 56-to-41 percent lead over Republican Ashley Kalus in Warwick, slightly below the statewide margin of 58-to-39 that McKee held with 100 percent of precincts reporting.

Elsewhere on the ballot:

The Warwick City Council remained firmly in the hands of the Democratic party, which kept a 9-0 majority amid six incumbents running unopposed.

All three of Warwick’s school committee seats will be held by newcomers, with Shaun Galligan defeating Frank Brown, 60-to-40 percent, for the District 1 seat previously held by Kyle Adams; Leah Ann Hazelwood winning by a 3-to-2 margin over Steven DiPalma in District 2 to replace Chairwoman Judy Cobden; and Michelle Chapman leading Charles Donovan Jr., 50 to 48.6 percent for the District 3 seat vacated by Nathan Cornell.

Editor’s note: This article has been edited since first publication to reflect updated voting results.