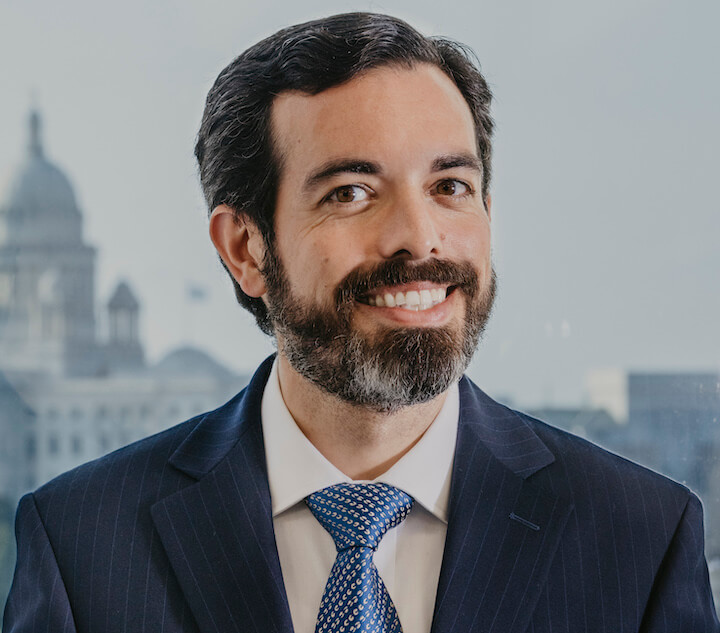 WASHINGTON, DC — President Joseph Biden has made nine new nominations to serve as U.S. Attorneys , including Assistant United States Attorney Zachary A. Cunha, chief of the civil division, who is intended to serve as US Attorney for the District of Rhode Island.

“These individuals were chosen for their devotion to enforcing the law, their professionalism, their experience and credentials in this field, their dedication to pursuing equal justice for all, and their commitment to the independence of the Department of Justice,” the President noted in the announcement.

U.S. Senators Jack Reed and Sheldon Whitehouse each recommended Cunha for the post in May.

“Zachary Cunha is an experienced prosecutor with an exemplary record of service in the U.S. Attorney’s office. He is an outstanding candidate to take on this new role and has solid relationships with the law enforcement, legal, and local communities. He has a record of holding the powerful accountable and recognizing the power and responsibility of the U.S. Attorney’s office. We are confident Mr. Cunha will be an exceptional U.S. Attorney who will faithfully enforce the law and serve and protect the people of Rhode Island,” Reed and Whitehouse said in a joint statement on him.

If confirmed by the U.S. Senate, Cunha would replace U.S. Attorney Aaron L. Weisman, who was appointed by President Donald Trump and confirmed in 2019. Weisman also received the support of Senators Reed and Whitehouse at the time.