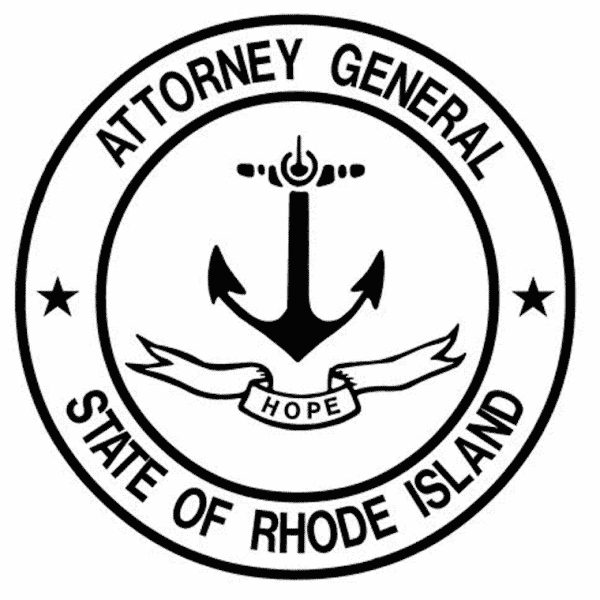 “I am excited that Kristy will be joining my leadership team when I take office in January,” said Attorney General-Elect Peter F. Neronha. “She brings a wealth of experience in communications, including serving victims of sexual assault while at Day One. Her deep understanding of how crime impacts Rhode Island residents, particularly children, will be an enormous asset as we work with our government and non-government partners to build a safer and more resilient Rhode Island.”