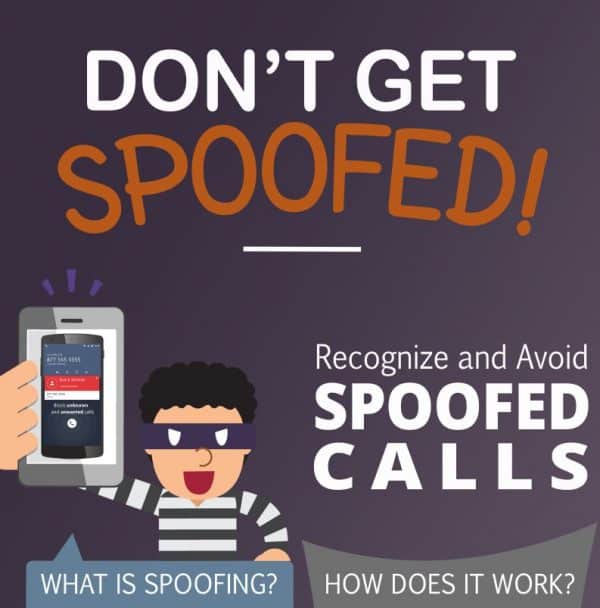 WARWICK, RI — The Warwick Police Department issued an alert on its Facebook page on July 31 about a spoofing scam, where callers claim to be local officers.

Two people reported receiving calls that appeared to be from the WPD, a technique known as spoofing, where the scammer falsifies caller ID information to make it appear that they are using a local number.

“In both cases they used the names and ranks of police officers that are actually employed with us,” the department reported. “They tell the victim that they have an outstanding warrant for their arrest and instruct them to obtain either a prepaid credit card or cashier’s check for a large sum of money in order to settle up the warrant.”

The scammers also had the victims’ personal information, such as home address and work address, “to make the scam more believable,” according to the Facebook post.

Warwick Police advise anyone receiving such a call not to pay the scammers, and instead to contact the department immediately at (401) 468-4200.

The Federal Communications Commission offers the following advice on its website, along with a YouTube video, to help people avoid spoofing: