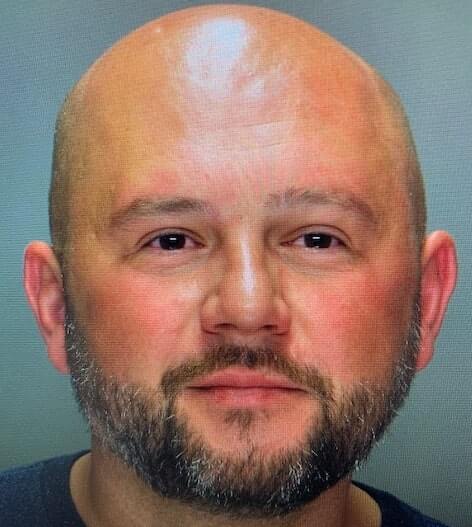 This article has also been updated to reflect the identity of Ploch as a pastor at Saint Vincent de Paul Parish and Our Lady of Czenstochowa Church in Coventry.

Original story 10:10 a.m.: WARWICK, RI — Warwick Police have charged a Coventry driver of a 2018 Jeep Wrangler  and Coventry priest who struck and injured a pedestrian near 767 Airport Road Sunday, July 14 at 9:27 p.m. with driving under the influence of alcohol.

A Rescue crew arrived on scene and found the pedstrian conscious and suffering from an apparent extremity injury. The man was transported to RI Hospital, where he is in stable condition.

Ploch, who was driving west on Airport Road, was arrested and later charged.

Ploch became a priest at Saint Vincent de Paul  in 2013, according to TheRICatholic.com. Ploch also served as assistant past at St. Kevin in Warwick following his ordination in 2008, according to the publication.