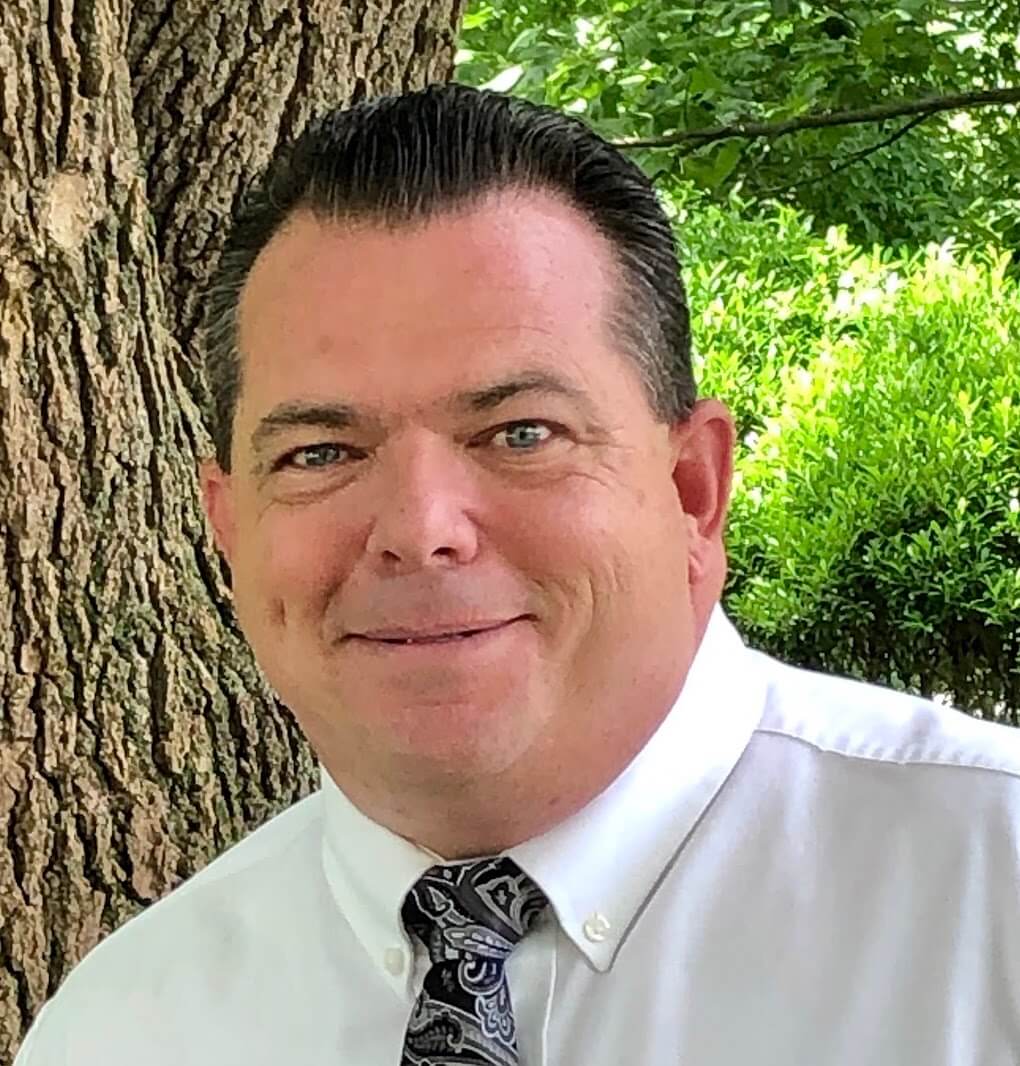 Warwick Post.com emailed the same 10 questions to each Ward 6 candidate Monday night and gave them until Friday, Oct. 30, to respond. Each was asked to acknowledge receipt of the emailed questions, and their intent to answer them.

Trudell acknowledged receipt Oct. 27 and and returned his answers on Oct. 29. Following are her answers, printed verbatim:

TRUDELL: Mayor Solomon and Chief of Staff  William DePasquale, and department directors composed the budget. When there are questions submitted there should be no reason why questions should not be answered. If there is no answer to questions there should be a timeline for answers to be submitted at the next council meeting and mailed to citizens. Ignoring the question makes people doubtful of the administration.

TRUDELL: Council meetings are timely. I would like to see if sub-committees have a lot of business that meeting schedule another night or on Saturday so all public comments can be heard.Taxpayers support the city and their voices need to be heard.

TRUDELL: Term limits. And, I would like to see council transparency with quarterly neighborhood meetings.


Should citizens expect that their council representative must pursue such measures to secure City services? How would you address this problem?

TRUDELL: Insurance claims take time, but if the city was funded, not much delay except for schedule and man power. But to have to file a resolution, there are intergovernmental issues.Citizens feel power struggles in the city are unhealthy.

TRUDELL:  The School Committee and the City should have a sub-committee meeting quarterly to avoid crises on important issues before school starts.


Will you continue to vote to approve budgeting paving funds in amounts the city typically fails to use?

TRUDELL: I would put a resolution in to have the director set a plan, cost analysis for the budget with quarterly reports to the council to communicate any overage to shift money to other line items that need funds.Roads are an important asset.

8) Was the surprise Dec. 20 special meeting to ratify the Firefighter’s Contract called by the Warwick City Council, catching one Council member on a flight, and ultimately ruled illegal, a wise decision?9) Considering the Warwick Firefighters’ union’s past history with contractual agreements, was it wise to pass the document with uncorrected errors?

TRUDELL: When a tactic like that happens taxpayers feel discredited,and that sets a precedence of mistrust in city government.

TRUDELL: When political persons are influenced by campaign contributions and executive staff contracts with errors are minimal. There should have been an amended contract with corrections checked at the meeting before vote.

10) President Donald J. Trump has refused to commit to a peaceful transfer of power if he loses the election, and has violated First Amendment protections with repeated attacks against the press and use of tear gas against peaceful protesters.

What is your position on upholding the Constitution of the United States of America, including the First Amendment? What of the country’s unbroken record of the peaceful transfer of power?

TRUDELL: Trudell failed to provide an answer this question.