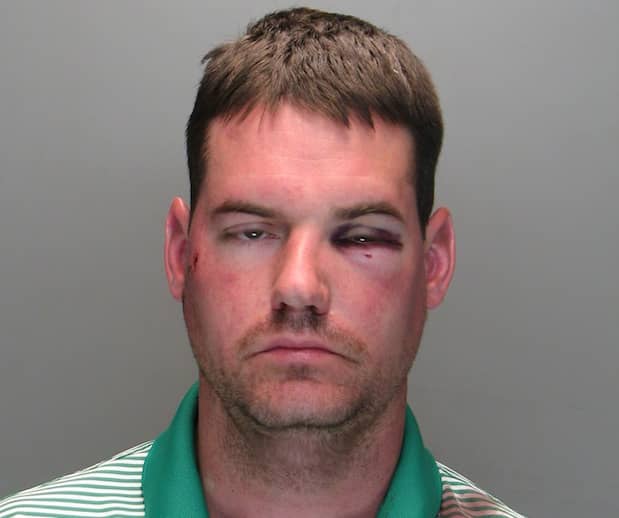 Warwick, RI – The Toll Gate High School teacher accused of sexually assaulting a woman at O’Rourke’s Bar and Grille on Sept. 12 pled not guilty at his arraignment in Superior Court Friday.

Brendan Friel, 31,of 25 Emmons Ave., a teacher at Toll Gate High School, since suspended with pay, was released on cash bail. He’s due back in court Jan. 6 for a pre-trial conference.

According to police reports, a woman reported she had been sitting on a bar stool at O’Rourkes Bar and Grill, 23 Peck Lane, when Friel forced his hand under the back of her skirt.

A Warwick officer responding to the call found Friel, injured from an apparent fall, at his address, minutes ahead of a large crowd of staff and patrons who had followed him on foot from the bar after the incident.

Witnesses told police Friel left the bar by himself and was not involved in a fight with anyone that night.