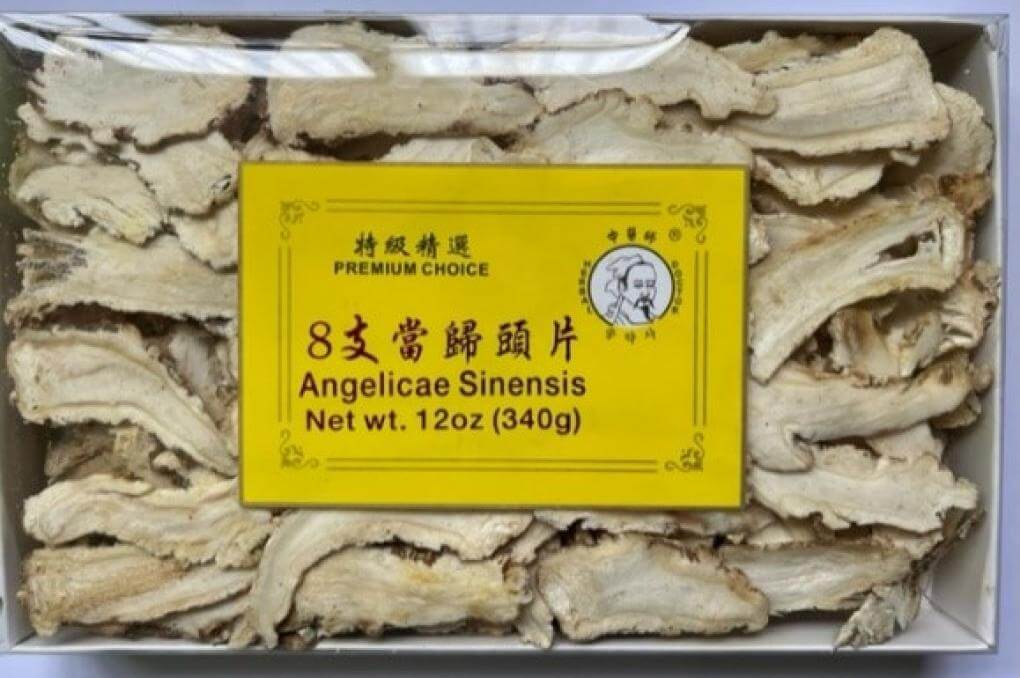 According to the NCBI, Angelicae Sinensis, often used to make soup, is an herb used in Chinese medicine to enrich blood, promote blood circulation and modulate the immune system. It is also used to treat chronic constipation of the elderly and debilitated as well as menstrual disorders. Research has demonstrated that Danggui and its active ingredients, as anti-arthrosclerotic, anti-hypertensive, antioxidant anti-inflammatory agents which would limit platelet aggregation, are effective in reducing the size of cerebral infarction and improving neurological deficit scores.

Lead and cadmium, toxic substances, are present in the environment in small amounts and everyone is exposed to some of these heavy metals from daily actions such as inhaling dust, eating food, or drinking water, RIDOH reports. In general, the small exposure to lead does not pose a significant public health concern. However, exposure to larger amounts of lead and cadmium can cause poisoning. While these heavy metals can affect nearly every bodily system, its effects depend upon the amount and duration of lead exposure and age. Symptoms can include abdominal pain, vomiting, lethargy, irritability, weakness, behavior or mood changes, delirium, seizures, and coma. However, infants, young children and the developing fetus can be affected by chronic exposure to amounts of heavy metals that may not result in obvious symptoms of lead poisoning. A child with heavy metal poisoning may not look or act sick. Heavy metal poisoning in children can cause: learning disabilities, developmental delays, and lower IQ scores.

The recall was initiated after FDA routine sampling revealed elevated levels of lead and cadmium in the product. Subsequent investigation is underway.

Consumers who have purchased Herbal Doctor Brand Angelicae Sinensis are urged to return it to the place of purchase for a full refund. Consumers with questions may contact the company at 1-718-230-7888. The Call Center will be open from Monday to Friday 9:00am to 5:00pm EST.