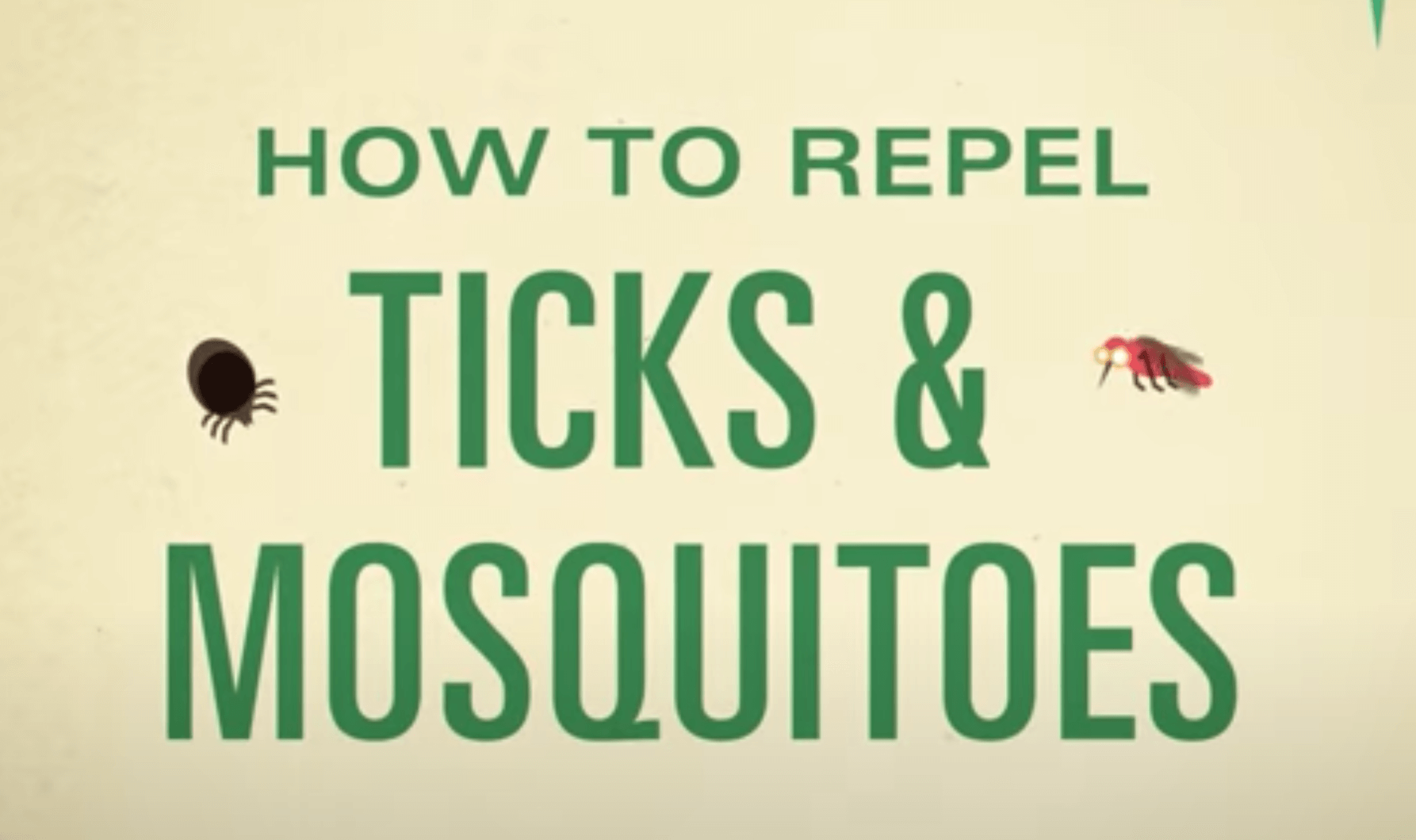 Powassan is found mostly in the Northeast and the Great Lakes regions of the U.S. and in eastern Canada. More than 166 cases of Powassan have been reported in the United States in the past 10 years.  Earlier this week, the RIDOH confirmed a case of  Powassan detected in a Rhode Island resident in his 70s from Providence County, who developed neurological symptoms and is now recovering.

Powassan cases are rare, but the reported number of cases has increased in recent years. Between 2010 and 2019, there were 56 cases of Powassan reported in New England – 31 cases in Massachusetts, eight cases in Connecticut, eight cases in Maine, five cases in New Hampshire, and four cases in Rhode Island.

Initial symptoms of Powassan include fever, headache, vomiting, and generalized weakness. The disease usually progresses to meningoencephalitis, which may include meningeal signs, altered mental status, seizures, aphasia (difficulty understanding or speaking), paresis (muscular weakness or paralysis), movement disorders, or cranial nerve palsies. People with severe Powassan disease often need to be hospitalized. There is no vaccine or treatment for Powassan, so preventing exposure to ticks is the best strategy to avoid this disease, RIDOH advises.

RIDOH and the Rhode Island Department of Environmental Management (DEM) offered tips to prevent tick-borne diseases, including Powassan and Lyme Disease, when outside:

Repel – Keep ticks off you, your children, and pets by:

Check – Check yourself, your children, and pets, for ticks by:

Remove – Remove ticks from your body, as well as from children and pets, if you find them.