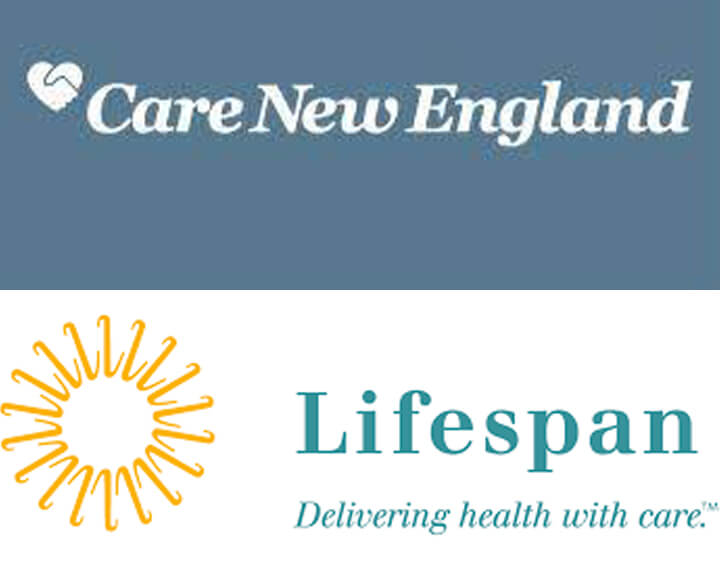 Neronha issued the decision according to the RIAG’s authority under the Hospital Conversions Act. He also announced Rhode Island will join the Federal Trade Commission’s lawsuit to block the transaction.

“I recognize how critical healthcare is for the State and for every Rhode Islander. The COVID-19 pandemic has only further underscored the vital importance of affordable access to high-quality care for all. Put simply, if this extraordinary and unprecedented level of control and consolidation were allowed to go forward, nearly all Rhode Islanders would see their healthcare costs go up, for health care that is lower in quality and harder to access,” Neronha said.

“Of course, we are disappointed,” said Care New England President and CEO Dr. James E. Fanale, “but I will say that we can truly know that we did everything we could over the past few years of hard work to get this done. We thought it was the right thing to do, but now we will need to move on to a new path forward. There is always a path forward, and we will  explore all options to find the best possible – and acceptable to regulatory bodies –solution for access to affordable, quality, health care.”

“We have articulated the incredible and transformative value to the state in making that vision a reality,” said Lifespan President and CEO Dr. Timothy J. BabineauLifespan President and CEO Timothy J. Babineau. “Further, the healthcare market for Rhode Island spans outside the borders of the state, well into MA and CT, and so too should the economic and competitive considerations to allow us to create the same type of health care system that many other cities including Boston, New Haven, Pittsburgh and many others are able to enjoy. I am deeply disappointed in today’s decisions.”

Neronha said the review clearly established that Lifespan and CNE compete aggressively with each other across many inpatient and outpatient service lines. Eliminating this competition will have the same effects here as seen across the country following mergers of this size: rising healthcare costs, lower quality, and reduced access, he said.

“The Parties simply have not demonstrated why these results would not happen here and how they would be able to deliver on promised benefits that would outweigh these risks,” Neronha added.

Nerhona’s office provided the following summary of the review:

Lifespan and CNE filed their initial merger application with the Office of Attorney General and the Rhode Island Department of Health (RIDOH) in April 2021. Following their filing, the Attorney General and RIDOH notified the parties of substantial deficiencies in their application in May, and again in September 2021. The Application was deemed complete on November 16, 2021, though additional information and documents were requested and produced after that time.

Over the course of the ten-month review, the Office collected and analyzed more than 3.6 million documents; took statements under oath of over 20 Lifespan and CNE executives, consultants they used for the merger, and representatives of Brown University; reviewed scores of academic studies; and worked closely with retained experts to analyze the proposed transaction.

We held three public meetings where more than 50 members of the public spoke and received over 200 public comments. The Attorney General is extremely grateful for the extensive public engagement in the process and appreciated hearing the views of those who both supported and opposed the transaction.

Competition in the healthcare market benefits both consumers and workers – leading to lower prices and higher quality care; driving innovation; and leading to increased pay and better conditions for workers. State and Federal antitrust laws are designed to protect that competition.

If allowed to come together, this new hospital system would control an unprecedented amount of healthcare in Rhode Island, taking the state’s healthcare market from one in which there is healthy competition to a virtual monopoly.

As described in the decision, the new system would:

As today’s decision explains, in an environment with less competition, Rhode Islanders would have to spend more on healthcare. Rhode Island health insurance companies will no longer be able to rely on competitive pressures to keep rates down. As detailed in the decision, expert analysis concluded that the new system’s increased leverage means prices could go up by at least 9% over and above regular cost increases. Insurers generally pass on increased healthcare costs to consumers in the form of higher insurance premiums and higher out-of-pocket costs.

Right now, Lifespan and Care New England invest in greater quality and access to compete for Rhode Islanders’ healthcare business. Following a merger, the combined system would be empowered to make important decisions – such as cutting service lines that have lower profit margins or delaying innovation or capital investment – without facing the pressure of competition from each other.  As the decision explains: “When a system is so big, so dominant, that it is the only system that the vast majority of patients will go to for, say, inpatient care, that system no longer has to do the hard work to be better than the alternative because, there is no alternative.”

Experience shows that when this happens, quality and access to care suffer.

As today’s decision explains, no conditions or additional regulations could effectively address the transaction’s anticompetitive risks either in the short term, or more importantly, in the long term.

While the commitment of the leaders of Lifespan and CNE, as well as their doctors, nurses and staff, to the goals and benefits of integration is evident, given the high cost of integrating the two systems, and the absence of concrete financial and system integration plans, it is far from clear how these benefits will be achieved.

Our review was unable to reconcile the financial realities of Lifespan and CNE, each of which faces its own distinct financial challenges, with their promise that, when they combine, Rhode Island would be left with a financially healthy system that can make substantial investments in ambitious programs without raising costs on consumers, cutting services, or taking steps to keep their labor costs down.

Taking the hospitals’ own estimates at face value, it is unclear where the new system would find the necessary revenue, savings, and financing to support the integration plan and make their proposed investments. Critically, this transaction would leave the vast majority of Rhode Island’s healthcare services in a single system that is too big to fail.

As detailed in the decision, the Parties’ application failed to tell the Attorney General what the merged system will look like, what exactly Brown University’s role will be, how the new system will deliver on these benefits, and why some of the innovations they propose cannot be undertaken by Lifespan and CNE without a merger.

Categories: Business, News to You