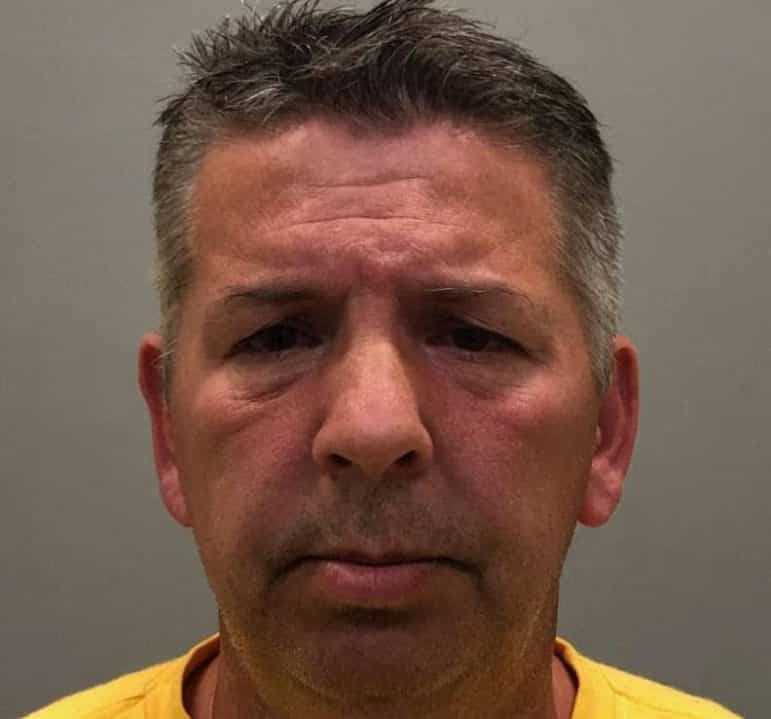 State Police report there is no indication of inappropriate behavior involving children at the hospital.