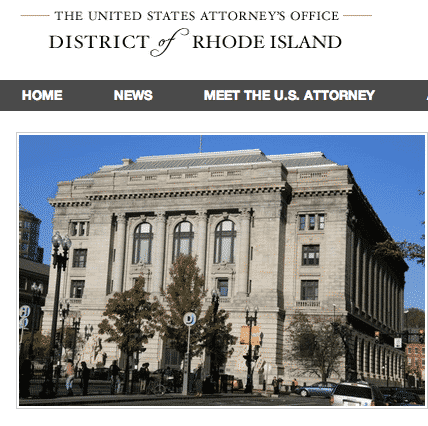 Warwick, RI – One of three local women arrested in September for selling minors’ IDs to boost tax refunds has been sentenced to 30 months in federal prison and ordered to pay more than $1.4 million to the IRS and Rhode Island. 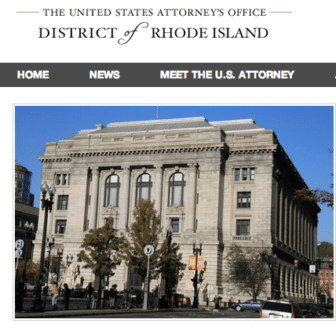 Evelyn Nunez, 40, of Providence, pled guilty Dec. 12 to one count each of conspiracy to defraud the government and aggravated identity theft for her part in the scheme to steal minors’ personal information to name as dependents on tax returns prepared by her company, NBP Multiservices (NBP), a tax preparation business in Cranston, R.I., She then sold the information to tax filers for use on their tax returns in order to increase tax refunds.

The IRS Scheme Development Center, conducted an analysis of tax returns prepared by individuals working at NBP and identified questionable use of children being claimed as dependents. The use of the dependents led to the refunding by the IRS of hundreds of thousands of dollars under the Earned Income Credit available to low income taxpayers.

An investigation by IRS Criminal Investigation, the U.S. Secret Service and the U.S. Attorney’s Office revealed that between January 2008 and February 2012, taxpayers purchased false dependents for approximately $600 – $700 per dependent. The investigation revealed that on numerous tax returns the defendants falsely claimed dozens of children to be foster children, nieces and nephews of some of their clients. In reality, they had no relation to the taxpayer.